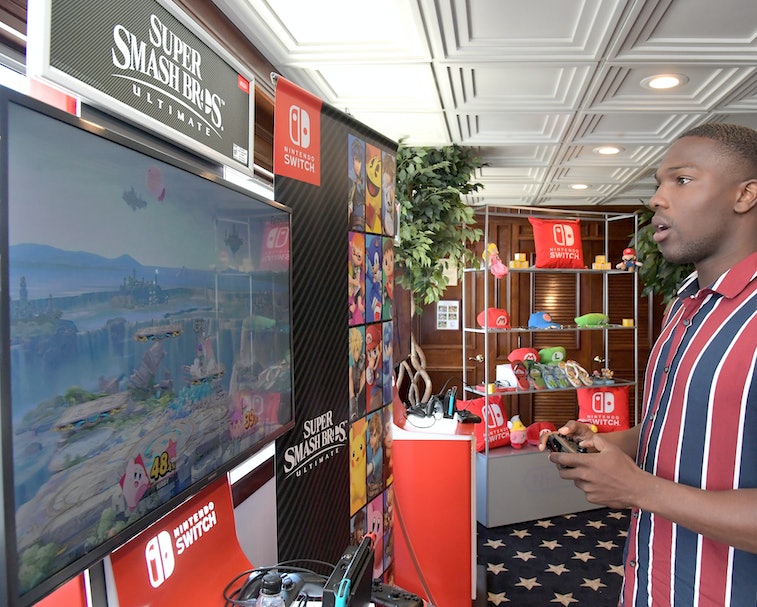 “The next DLC fighter will be the last one. There won’t be any more after that,” said game director Masahiro Sakurai in a video posted to YouTube. “It’ll be a while before that announcement, but it’ll be available this year as planned, so please be patient.” Please be Waluigi, please be Waluigi.

Critical acclaim — With the final character, Smash Bros. Ultimate’s roster will include a total of 82 fighters. The game, for the uninitiated, sees players fight as their favorite characters from across popular game IP like Minecraft and Final Fantasy, taking advantage of a fighter’s unique abilities to weaken opponents and knock them out of the boundaries of the stage.

Ultimate was released in 2018 to critical acclaim for its large amount of content and improved game mechanics. It’s one of the best-selling fighting games of all time with over 23 million copies sold worldwide. Nintendo has been able to keep the game fresh over the years by adding players’ favorite characters from across the gaming universe.

It’s unclear whether Sakurai will stick around at Nintendo to create a successor to Smash Bros. Ultimate.