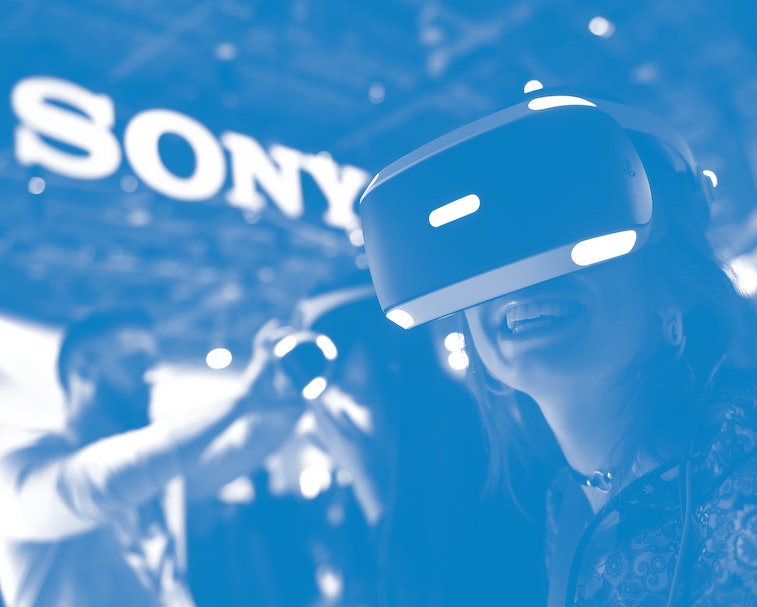 Sony today revealed a first look at its long-rumored VR motion controller with finger-tracking, along with detailed documentation of its inner workings. The controller prototype uses 62 advanced sensors to understand how your fingers are moving without the use of any external vision sensors.

The video demo shows off just how cool this functionality can be in virtual reality experiences, adding ridiculously accurate dexterity to virtual interactions. Grab things like never before!

Sony isn’t the first to work on finger-tracking in the virtual reality space, but the company’s involvement promises mainstream support for such a controller in the (somewhat) near future. PlayStation VR on the new PS5 is shaping up to be some of the most immersive gameplay we’ve ever seen.

Still a long time off — Don’t get too excited just yet. The demo video shows off a prototype that definitely appears to be in working order, but it’s just that — a prototype. The “controller” isn’t anywhere near consumer-ready yet. It’s just a grey handle with a block attached to it as far as we know.

The original patent for the VR controllers, which was the cause of much speculation back in February, showed a finished product with a few physical buttons and an intense hand strap. Based on the images shown off in this video, that finished product is still a long time away. Whether or not Sony sticks with the original patent design remains to be seen — but this thing doesn’t even look like a controller right now.

Didn’t Valve already do this? — Yes, earlier this year Valve released its long-anticipated Index VR set, which uses similar sensors to track users’ fingers through space, no camera required. Valve really got a head start on the whole finger-tracking scenario, but the Index VR set isn’t exactly intended for the average user. A full kit will run you about a thousand dollars, and it’s only compatible with a few select PC games.

VR for the masses — Sony’s research and development on advanced VR-control mechanisms is promising for the future of virtual reality particularly because of the company’s pull in the gaming industry. The PlayStation line has long been one of the most coveted gaming consoles, and the PS5 is set to continue that trend. With groundbreaking specs behind it, the PS5 is the perfect home for advanced VR games.

Details are still scarce about when exactly we’ll see the PS5, and Playstation VR 2 isn’t expected to be ready by the time the console launches. It will be worth the wait, though, if Sony is able to bring this kind of technology to gamers at a relatively affordable price point.