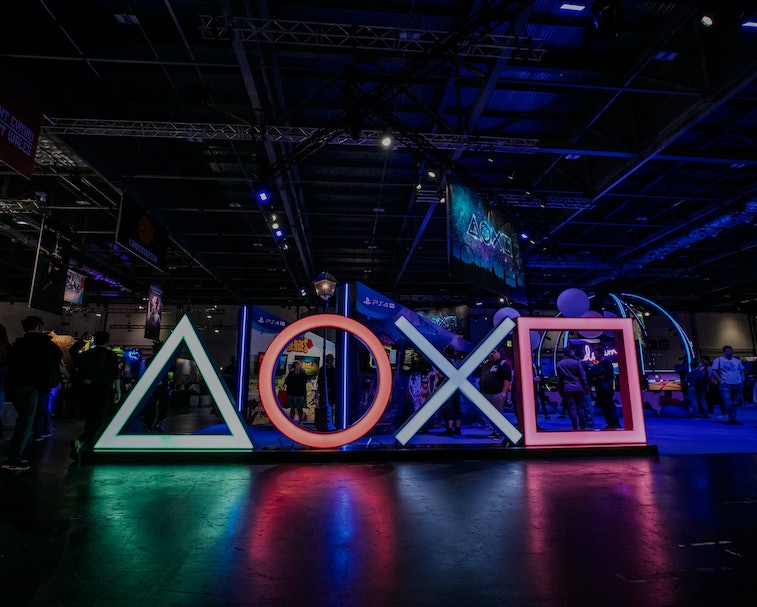 We don't know whether the pandemic will be a thing of history by then, but if you're hoping to get your hands on a PlayStation 5 when it launches this holiday season, you'd be wise to place a pre-order. Considering the high expected price and reduced availability at launch, it wouldn't be surprising to see eye-popping markups on eBay into the thousands of dollars.

PS5 is launching into a weak consumer market — The COVID-19 pandemic that's wreaked havoc on the economy adds to the PlayStation 5's headwinds at launch. The console is expected to cost between $499 and $549 due to its beefy specifications, including a custom 825GB SSD that will drastically slash load times. That's more than the $399 price its predecessor launched at. With the U.S. quickly reaching depression-era levels of unemployment, consumers may find a cheaper console like the still very-capable PlayStation 4 to be more attractive. Bloomberg says that Sony may even reduce the price of that console when the PlayStation 5 launches in order to get more people into its ecosystem and paying for PlayStation Plus subscriptions.

Some analysts believe, however, that Sony might sell the PS5 at a loss in order to compete against rival Microsoft's upcoming Xbox Series X. That company released its Xbox One for $100 more than the PS4, and it's believed this price difference along with a lack of focus is what resulted in the PS4 coming out as the top-seller in the last release cycle. Both companies make more money from games and subscription services than the consoles themselves.

Pre-ordering will be essential — In either case, one potential risk of cautious production is that the PlayStation 5 gets price-gouged by opportunists who are able to grab up units. Manufacturing issues Nintendo attributed to COVID-19 led that company to announce last month that new shipments of its Switch console would be delayed. Prices on Amazon quickly soared to more than $475 from third-party sellers on Amazon, significantly higher than the $299 retail price. The Switch remains sold out at major retailers including Walmart and Target as consumers are stuck at home and turning to video games to ease the boredom.