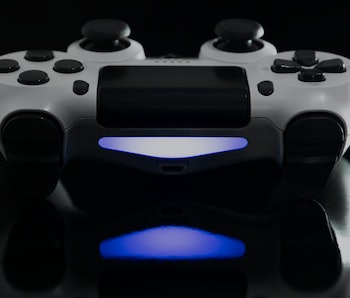 With less than a month before launch, Sony showed off the PlayStation 5's user interface in an 11-minute video yesterday. One nice touch is the way that the console will warn players about potential spoilers.

Now when a player shares a screenshot or clip with a friend, it may automatically be tagged with a warning. If the receiver of the screenshot hasn't played the particular in-game moment that's being shared, they'll see a message warning them about it.

Caveats — This feature will only apply when players send screenshots and clips to other PlayStation users, meaning the warning won't appear if you share to social media. It would be nice if Sony allowed users to manually add a warning. Still, it's a neat feature considering that the sender doesn't need to do anything for the warning message to appear.

Another caveat is that game developers need to support the feature in their games. Sony Interactive's content communications director Sid Shuman described it this way: “If my friend hasn’t yet played the activity where I captured this media, and the game’s developer thinks it might contain spoilers, they’ll receive a warning before they view it.” Older games may not get support unless developers choose to go back and add it.

It may not even really matter whether or not older titles support spoiler warnings. How many PS5 owners will be spending their time playing old games in higher frame rates is unclear — most people surely want a next-gen console for next-gen experiences — and, if they are, they'll quite likely be replaying games they already know.

Experimentation — Either way, it's great that Sony is trying new things with its next-gen console... like the new adaptive triggers that allow developers to adjust their resistance. Though, not all of the experiments are pleasing to everyone — a decision to change the select button has been met with rage in Japan, for instance.

The PlayStation 5 will be available on November 12.