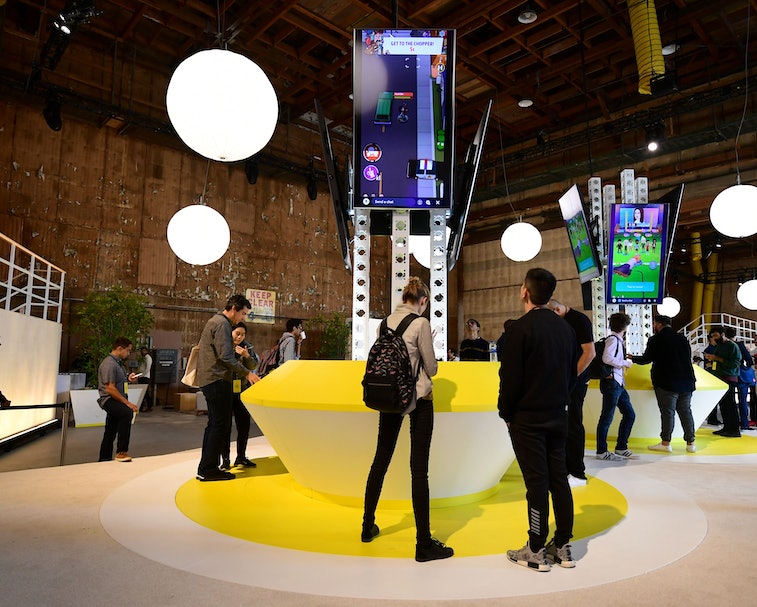 This year's Game Developers Conference (GDC) will be missing some A-list exhibitors: Facebook and PlayStation. The companies have announced they'll be skipping the event, scheduled to take place March 16-20th, in order to protect their employees from the coronavirus outbreak that has infected 75,000 people worldwide and killed more than 2,100.

The global conference circuit has been battered by coronavirus panic, leading to the complete cancellation of Mobile World Congress in Barcelona, and with several companies backing out of PAX East next week. As China struggles to contain the virus, companies are wary of exposing their employees at crowded industry shows.

Announcements will go online instead — Facebook said in a blog post that, in lieu of appearing at GDC, it will instead make its planned VR/AR and Facebook Gaming announcements online through "videos and Q&As."

"We have made the difficult decision to cancel our participation in Game Developers Conference due to increasing concerns related to COVID-19 (also known as coronavirus),” Sony said. “We felt this was the best option as the situation related to the virus and global travel restrictions are changing daily. We are disappointed to cancel our participation, but the health and safety of our global workforce is our highest concern.” The company already pulled its planned appearance at the upcoming PAX East, where it was expected to demo The Last of Us II.

GDC is still a go — While GDC hasn't cancelled its 2020 conference (yet), it did say it will step up its sanitation measures and work with hotels around San Francisco to ensure they do the same. And, as a precaution, some Chinese companies attending the event will send North American employees to staff their booths.