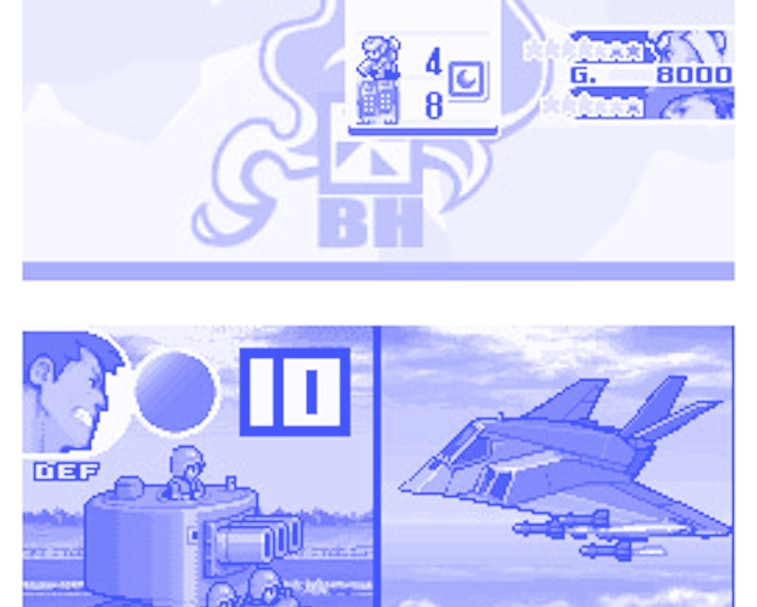 Russia’s invasion of Ukraine has already had countless unforeseen ripple effects, which now (very improbably) include the release of Nintendo’s anticipated Advance Wars remake. Nintendo says it’s suspending its original release date of April 8 in light of Russia’s invasion of Ukraine. The delay marks the second time it has pushed back the latest entry to a series that has not seen a new game since 2008’s Advance Wars: Days of Ruin.

While the conflict in Ukraine wasn’t explicitly stated as the reason for the game’s delay, it is pretty evident, given the content of Advance Wars. The premise of the series is centered on a long-standing war between two fictitious nations, Orange Star and Blue Moon. Users engage in battle through turn-based combat as they mobilize military groups against opposing forces. While the violence and action may be cartoonish, the onus of the game involves the use of tanks, infantry, and artillery to take over cities and armories.

Given the very real military violence occurring in and around Ukraine, it probably didn’t feel too appropriate to release a game that mirrors this sort of situation. There is no new release date as of now, but as mentioned in the tweet above, fans should “stay tuned for updates.”

Nintendo put out statements through its North American and European Twitter accounts on the latest development, but the Japanese Twitter account has yet to make an announcement. This is the first time Nintendo has addressed the ongoing war in Ukraine. Other video game companies like CD Projekt Red and EA have suspended digital software sales in Russia and Belarus.

For those looking to contribute to humanitarian relief efforts meant to aid Ukrainians, there is a charity bundle offering close to 1,000 games available on Itch.io right now.