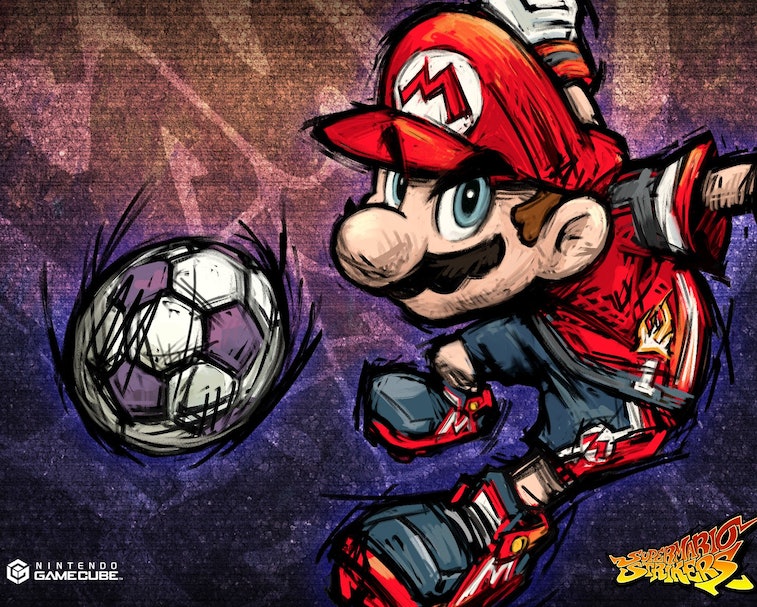 Next Level Games has been working with Nintendo since 2003, but the studio’s first big hit came in 2005 with the first entry in the Super Mario Strikers series. Next Level has developed a few games for other platforms — like 2011’s Captain America: Super Soldier — but the greater part of its work in the last decade has already been with Nintendo.

2020 ended up being a landmark year for Nintendo, pandemic be damned. Sales of the Switch outpaced any of the company’s console sales in the last ten years, and that popularity has shown no signs of waning. Now it’s time for Nintendo to count its coins and make big moves for the future.

Next Level announced in 2014 that it would work exclusively with Nintendo moving forward, so today’s announcement won’t change much — except perhaps by providing the studio with the resources and push it needs to create even more games moving forward. Given Next Level’s reputation for strong entries in the Nintendo universe, that’s great news for Switch fans.

Starting 2021 strong — Nintendo realizes the power quality games have to protect their respected IP. After watching Microsoft and Sony snap up studios left and right over the last few years — to great success — Nintendo was eager not to repeat the debacles of the early 2000s, when Microsoft acquired and mismanaged Nintendo's long term partner Rare. Valuable IP is how Mario’s makers have stayed relevant all these years, even as ray tracing and teraflops have become their rival’s biggest talking points.

So a low-key (but still powerful!) acquisition lines up perfectly with Nintendo’s general plans. This is no gigantic Microsoft/Bethesda deal — it’s just right for Nintendo.

And with rumors of a 4K-capable Switch Pro swirling with increased frequency, Nintendo will need all the backup it can find in creating and maintaining a roster of high-def gaming experiences. Now that the Xbox Series X and the PlayStation 5 are out in the world, Nintendo’s current-gen competition has increased exponentially.

Nintendo’s acquisition will be made official on March 1. Time to dust off your Super Mario Strikers skills.