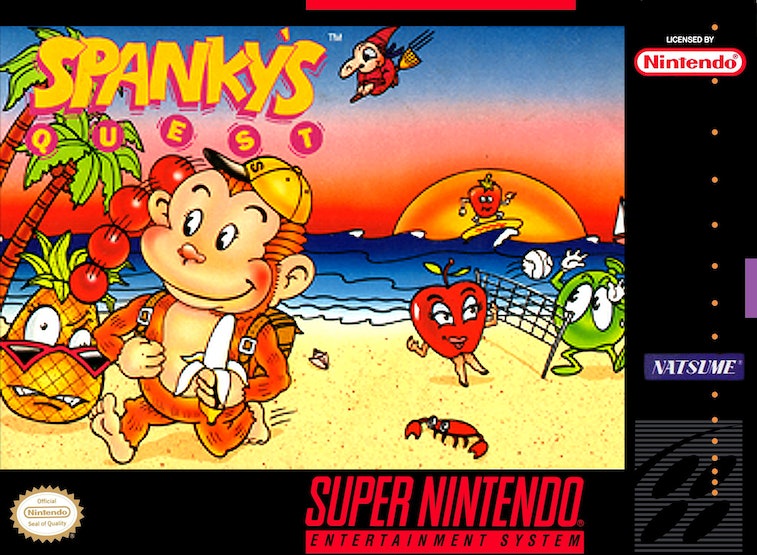 Every so often Nintendo drops a few classic NES and SNES titles on its Nintendo Switch Online platform, as a treat for subscribers. These games are free to play, as long as you have a Nintendo Online subscription. The only problem: quite a few of the available games are pretty bad. As in, no one wants to play these even if they’re free bad.

The list exudes an overwhelming amount of just fine energy. You would be forgiven if you’d never heard of any of them at all. Fans are pretty upset about the additions; they’re the latest in a long string of strange and disappointing offerings.

In other news, this puts the Switch’s classics library at over 100 titles (104, to be exact) — impressive for a service that comes free with your Online subscription. But why have all the recent additions been so meh?

Fans aren’t afraid to speak up — Nintendo has an extremely devoted fan base — the company’s biggest boon and also its largest source of criticism. It’s no surprise that the Nintendo community is willing to speak up when the company takes its business in a strange direction.

The replies to Nintendo’s tweet announcing the new games are… harsh, to say the least. Twitter user @mariesleepy summed the situation up pretty well by responding simply: “they literally cannot put a game a single soul cares about on this.”

As plenty of other fans have pointed out, Nintendo’s library is chock full of classic titles that would bring the polar opposite reaction from fans. The Earthbound series is a popular choice, given that it hasn’t been ported to newer consoles at all yet.

The rise and fall of Nintendo Online — It’s not a promising sign for the Nintendo Switch Online platform as a whole. It’s never been the most popular of online gaming services — especially given that it doesn’t include basic on-console functions like voice chat — and being stingy with its classics isn’t helping.

Nintendo started out strong with its free NES offerings — the first release back in September 2018 included plenty of hits like The Legend of Zelda, Super Mario Bros., and Donkey Kong. The same goes for the Super NES, which was added a year later.

Now the service really does pale in comparison to offerings like Xbox’s Game Pass and the PlayStation Network. Both other major current-gen consoles include backward compatibility and online community functions. Nintendo continues to slip behind in online features. And fans just aren’t willing to look past it anymore.