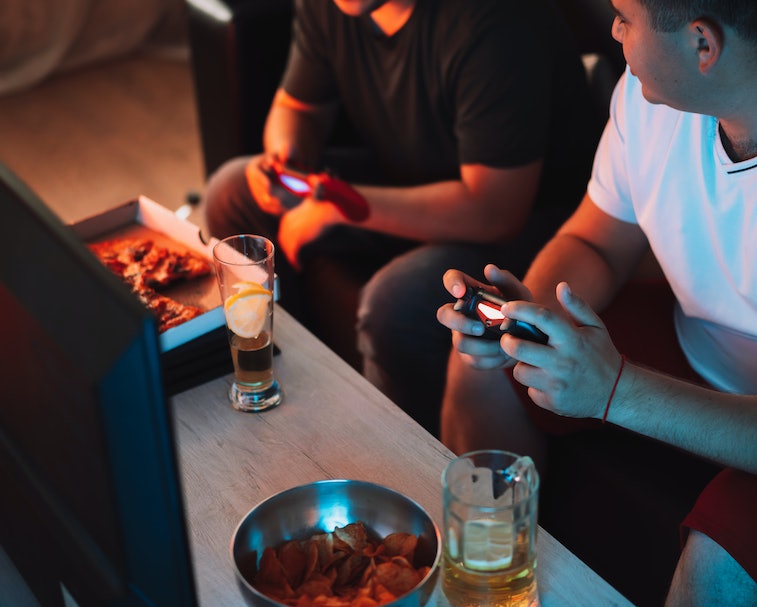 Netflix is officially gearing up for expansion into the world of video games. The company has hired Mike Verdu, former EA Games executive, to be the company’s new vice president of game development. Verdu also previously worked as a VP at Facebook, where he was in charge of bringing new gaming content to the Oculus platform.

Verdu’s hire won’t come as much of a surprise to those who have been following Netflix gossip. Earlier this year, rumors began circulating that Netflix was in hot pursuit of a new executive to oversee a possible gaming unit at the company. Verdu’s hire is the first real confirmation we’ve gotten from Netflix that the video game arm of the company is even real.

According to sources familiar with the company’s plans, Netflix would like to start offering video games as soon as next year. Those sources say the gaming content would live right alongside the rest of Netflix’s catalog, stuck somewhere between Bridgerton and that documentary you keep meaning to watch.

Netflix is rich enough, at this point, to go ahead with this gaming idea no matter the risk. For Netflix gaming to actually stick, though, the company will really need to go big or stick with making more seasons of The Crown.

Gaming casual or bust — Netflix is reportedly planning to launch its first video games sometime in 2022. Even if the company has already started in on super secret gaming projects, a year’s time is very tight for creating and releasing even one game from the ground up. The company’s only boon is its existing wealth of intellectual property, which it could easily mine for game ideas.

The only way Netflix could possibly rush out a few games by next year is if those first titles are very, very casual. Something you can play through in an hour or so on your phone while you’re commuting to work; perhaps a casual, repetitive experience à la the Flash games of yore. Attempting to go full prestige by next year seems foolhardy.

Keeping things cool and casual could also save Netflix from the many headaches associated with running a full-fledged gaming store on iOS platforms. Verdu is no doubt familiar with the problems Epic Games has run into with Apple on this front; if not handled wisely, those same issues could pose a serious risk to Netflix’s gaming ambitions.

Learn from Stadia or fail — Breaking into the gaming industry is no easy feat. Microsoft, Sony, and Nintendo control the market to such an extent that creating a new product right now — especially one with high-flung dreams — can quickly devolve into a nightmare situation. Stadia is the blueprint for this kind of downfall; Netflix would do well to read up on that situation before jumping in.

Netflix could succeed by following Facebook Gaming’s cloud-based model, which is to keep its catalog accessible and easygoing. Attempting to compete with a more full-fledged subscription gaming service like Game Pass could be a recipe for disaster.