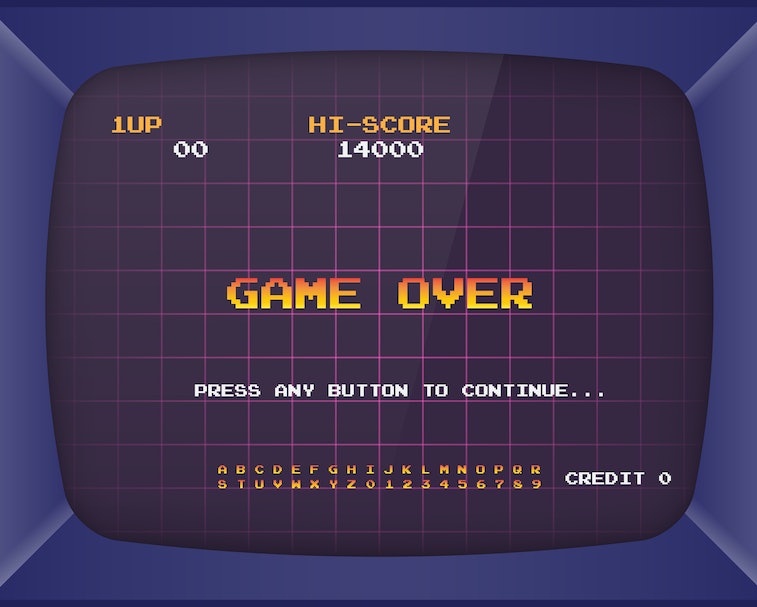 After months of polite hints, Microsoft has come out and said what it (and pretty much everyone else) is thinking: Apple is the sole reason consumers aren’t seeing cloud-gaming apps like Google’s Stadia, Nvidia’s GeForce, or Microsoft's Project xCloud in the App Store.

In a statement given to Gizmodo following the end of Project xCloud’s beta testing on iOS via its developer service TestFlight, Microsoft states it sees no road forward for offering its software to Apple users.

“Unfortunately, we do not have a path to bring our vision of cloud gaming with Xbox Game Pass Ultimate to gamers on iOS via the Apple App Store. Apple stands alone as the only general purpose platform to deny consumers from cloud gaming and game subscription services like Xbox Game Pass. And it consistently treats gaming apps differently, applying more lenient rules to non-gaming apps even when they include interactive content,” a Microsoft spokesperson told Gizmodo before reaffirming the company's commitment to try to figure out a way to deliver its service to iOS consumers.

What's the problem? — Apple claims the problem stems from cloud gaming services generally allowing players to launch games directly from their device home screens to play seamlessly, which it says is a violation of its policies. Microsoft and other gaming services claim these standards are enforced far more strictly against Apple’s direct competitors, and that it's simply using these arbitrary rules as an excuse to keep services like Project xCloud off Apple hardware.

The direct shots fired at Apple are clearly strategically timed, as Microsoft lobbed these allegations at the company a little over a week after high-profile Congressional hearings against Apple, Google, Facebook, and Amazon concerning antitrust violations. If what Microsoft says is true, then this would be yet another egregious example of stifling competition through the App Store.

As Gizmodo notes, Apple banking on this exclusion strategy is probably not the best strategy, because like Apple, Microsoft is a behemoth with deep pockets, its own army of lawyers, and more appetite for a fight than a "lone developer with a great ides" would be. It's amusing, of course, that Microsoft is now crying foul in antitrust issues when it has its own storied history of anticompetitive behavior.

What’s more, it’s not as if Apple is known to offer much for dedicated gamers. Apple Arcade isn’t exactly a huge draw for people, and with services like Stadia being offered on Samsung Galaxy phones earlier this year, that only increases the pressure on Apple to allow similar options on its products going forward.