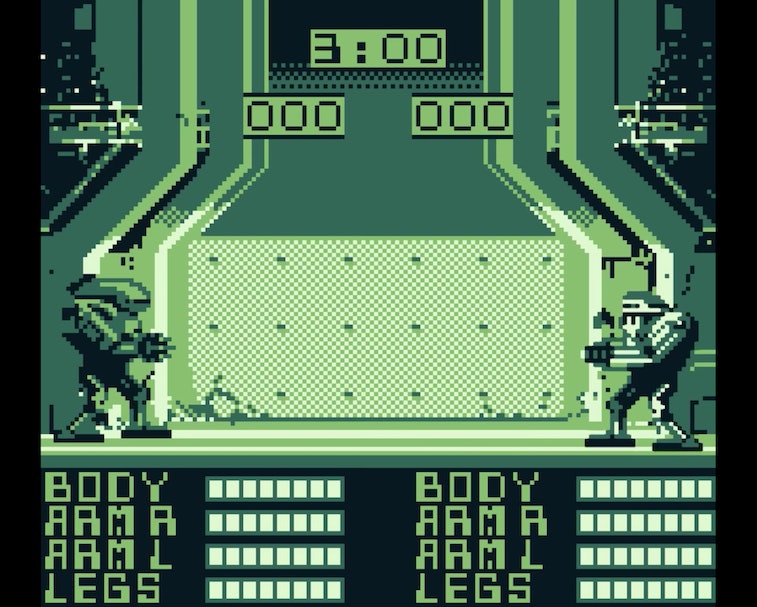 Video game distributor Limited Run Games has announced plans to republish two Game Boy classics: Metal Masters and StarHawk. You can grab either one or both of these retro titles starting at 7:00 a.m. PT or 10:00 a.m. ET on Friday. The offer will last for the next four weeks and each game will cost $34.99.

Beat the aliens — StarHawk is a 1993 sci-fi beauty whose straightforward 2D scrolling still looks gorgeous today. It tells the classic video game story of an existential war against outer space monsters. The game takes the protagonist (you, buddy) down a dark battle with an alien group greedy for power and universal domination. You have control over a spaceship for your quest.

The game runs horizontally, meaning you’re scrolling your space ship from left to right while shooting your opponents. You’re tasked with avoiding colliding with your enemy, lest your machine will explode into a fine mist. You can power up your weapon system, gain a life boost, and cover five levels through the galaxy as you try to ward off creeps from other galaxies.

Blast from the past — Then there’s Metal Masters. Yet another futuristic game from the early ‘90s, Metal Masters gives you a look at your antagonist Baron's mission to destroy the universe with his legion of robots. As the savior of this timeline, you must destroy these bots with your own robot-building expertise.

To build your own machines in Metal Masters, you add upgrades to the bot's arms, legs, and torso, and play around with metrics like power and resistance. The most improved robot, naturally, has the best chance to fight Baron's mechanical warriors and save the universe from eternal doom.

All that said, like many retro games, both Metal Masters and StarHawk’s simplicity are their most attractive feature. Though classics of their age, you may encounter issues with the mechanical maneuverability in Metal Masters (it’s a pain to move the bots around sometimes) or just find the monochromatic nature of StarHawk inevitably boring. Such are the pitfalls of gaming from a less civilized age! But there is something charming and nostalgic about these sci-fi hits.

If you can afford it, take a trip down memory lane and beat the crap out of aliens and robots.