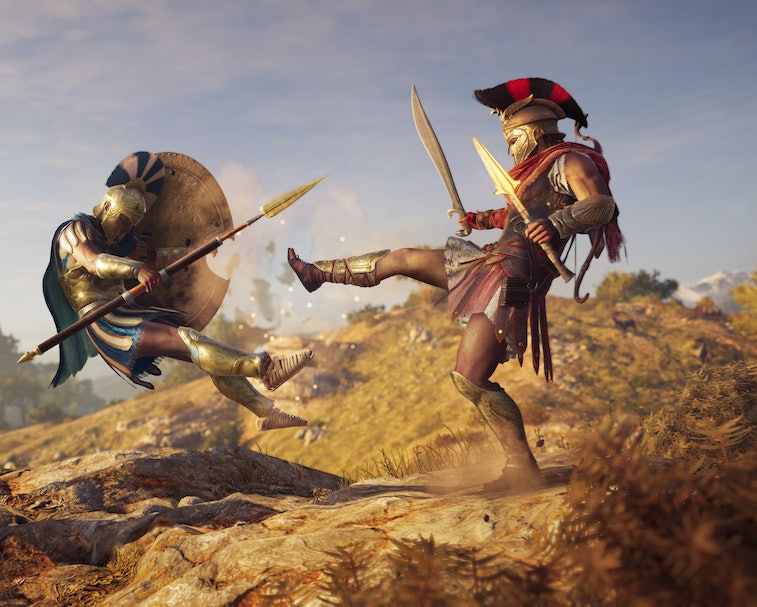 In case you haven’t been able to get in on any Memorial Day weekend deals, there are still opportunities. Ubisoft, the French video game company behind massive franchises like Assassin’s Creed, Rayman, and Far Cry, is holding something called a legendary sale.

You can save 25 percent on some of its more recent titles, like Assassin’s Creed Valhalla, which aside from introducing a new region to explore that strays away from the standard canon of the series, also lets you get virtually drunk in Valhalla. Others, like Immortals Fenyx Rising, are 50 percent off and up.

If any of the Ubisoft titles interest you, it’s probably best to act now considering the sale ends tomorrow. Aside from the markdowns, using the code LEGEND20 will save you an extra 20 percent off. However, it is unclear if this promotional code works atop the existing discounts.

Here’s a shortlist of some of the best deals from the sale:

Ubisoft's mythological adventure game was released this past December to stellar reviews.