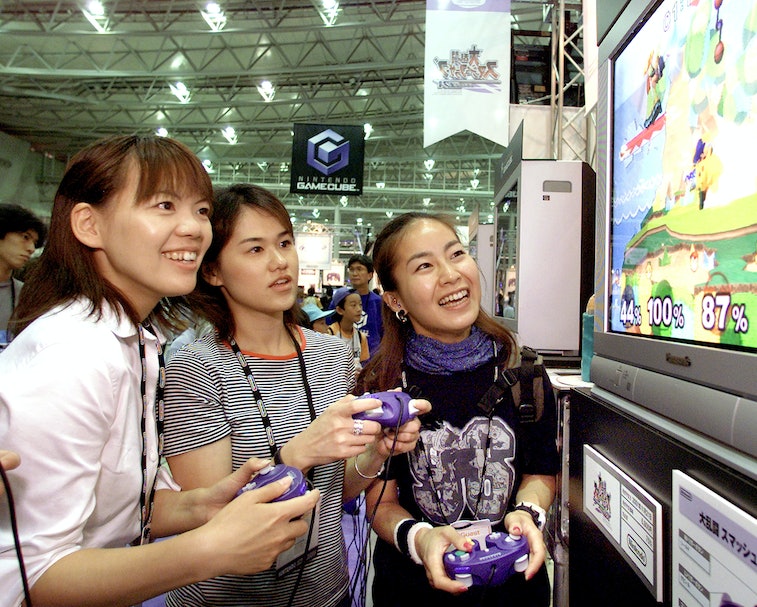 The latest Nintendo leak won’t spoil anything for upcoming games: it’s full of details from the Wii era, including source code, design files, and other random documentation. According to a thread on ResetEra, a popular gaming forum, the leak seems to be related to a server hack of BroadOn, a small company reportedly hired by Nintendo to develop both hardware and software for the Wii.

The exact source of the leak is still up for debate, but it seems the contents of the leak were first posted to 4chan. The full source code for the Wii is there, as well as that of the N64 and the Gamecube.

This is a huge win for emulator enthusiasts around the world, many of whom have been pulling their hair out over creating reliable Nintendo emulators for a long, long time. It’s also great for game historians, who now have a much better understanding of how exactly Nintendo achieved such innovation leading up to and including the Wii. Even Nintendo can benefit from this leak if the company plays its cards right.

Nintendo is very protective — All gaming companies worry over their intellectual property, but Nintendo has long gone a step above the rest in enacting its protections. That’s made it difficult for Nintendo fans to archive old games and consoles on the internet.

Nintendo has sued websites in the past for hosting ROMs and emulators; the most well-known case of this was the company’s $100 million lawsuit against LoveROM.com a few years ago. Nintendo has also been known to file DCMA complaints in order to take down ROMS for popular sharing sites like GitHub.

Watch for the wave of new emulators — Despite Nintendo’s best efforts, it’s already pretty easy to download and play old Nintendo games on your computer or mobile device. There are also plenty of hardware solutions for playing those games from your childhood on specialized third-party devices.

With the source code for some of Nintendo’s most-loved consoles now available to anyone who wants it, it’s only a matter of time until we see tons of new devices and software for old video games. The clones will come in droves.

Nintendo could use this push to its advantage — It’s a little too late for Nintendo to patch up this leak. And with the original documentation and source code on their side, emulators are sure to be more perfect and numerous than ever before.

Rather than fighting this leak through the law as it has in the past, Nintendo would do better to use this time to increase its own output of classic game ports on modern consoles. Ever since the death of the Virtual Console, Nintendo has gone from way ahead of the competition in its consoles' abilities to play the classics to being far, far behind with its Nintendo Switch Online service. The inability to play old favorites is one of the main reasons gamers turn to emulators.

Now’s the perfect time for Nintendo to update its offering of classic games — the company could easily make a pretty penny while also fighting the consequences of this massive leak.

Bonus round: Pokémon! — Cool Wii documentation aside, the string of Nintendo leaks has also supplied an enormous amount of discarded Pokémon sprite designs and full source code for old Pokémon games like Blue and Yellow editions.