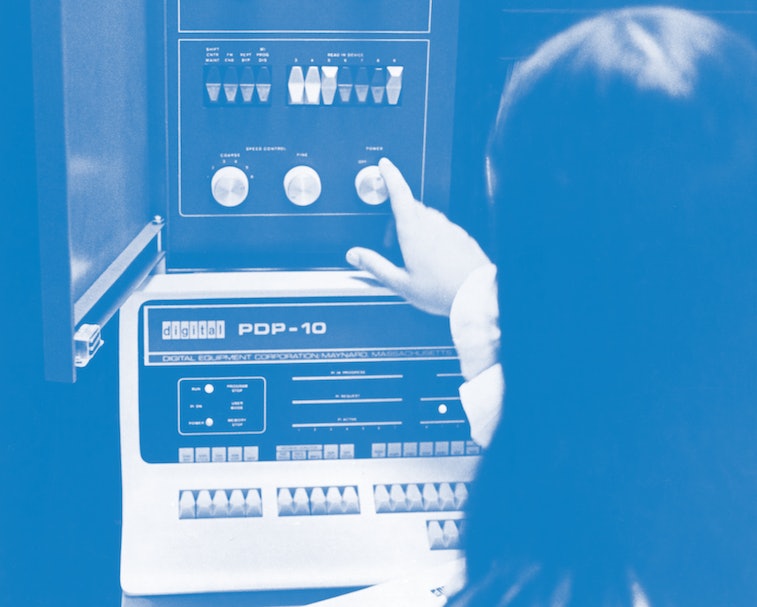 Zork is not the kind of game most people are playing in 2022. It’s entirely text-based, for one thing; our increasingly limited attention spans simply cannot handle the lack of images. When it first made its debut in the late ‘70s, though, Zork was mind-blowing. So much so that it even caught the attention of Bill Gates, leader of the then-infant software company known as Microsoft.

Now, more than forty years after the first Zork game’s wide release, Microsoft technically owns the rights to the Zork empire. The text-based adventure and its sequels could theoretically come to Xbox Game Pass in the next few years.

The route by which Microsoft has acquired the rights to all Zork intellectual property is perhaps the most roundabout we’ve ever heard of. It began in 1975 and ended just this week with Microsoft’s proposed $68 billion acquisition of Activision Blizzard.

“When Adventure arrived at MIT, the reaction was typical: after everybody spent a lot of time doing nothing but solving the game,” wrote Tim Anderson and Stu Galley in their treatise “The History of Zork.” (And a pithy comment: “It’s estimated that Adventure set the entire computer industry back two weeks.”)

Soon other programmers got to work on improving the game, which was fairly rudimentary in its inputs. This is how Zork was born, as a more sophisticated version of the (by then very popular) Adventure.

Infocom, Gates, and Activision — Three of Zork’s main developers formed a company called Infocom in 1979. They spent a while creating technology capable of storing all the data needed to play Zork — the team ended up splitting it in three parts, actually — and began looking for a software distributor.

This is where Microsoft comes in. Bill Gates, by 1979, was one of Zork’s most famous fans. The team contacted Microsoft to make a deal but those talks quickly hit a significant roadblock. Microsoft, as it turns out, was already distributing a commercial version of Colossal Cave Adventure aptly called Microsoft Adventure.

And so Infocom moved on, finding other publishers for its Zork trilogy. The games sold incredibly well, bringing in plenty of revenue for Infocom. By the mid-80s, though, the computing world had largely moved on to brighter pastures in the form of graphical interfaces. By 1986, the company reportedly laid off about 50 of its 100 employees.

Then Activision stepped in and purchased Infocom in its entirety for $7.5 million. The sector still proved unprofitable, and so Activision closed Infocom entirely by 1989. Bobby Kotick stepped in around this point as Activision CEO. Activision published its last Infocom-branded title, Return to Zork, in 1993, and thus the Infocom name faded into the ether.

Now, 40-some-odd years later, Microsoft is buying Activision — which means it’s also buying all the rights to Zork. Wonder if Bill Gates knows two of his passions have finally become one. If any of his friends are reading this, can you please let him know?