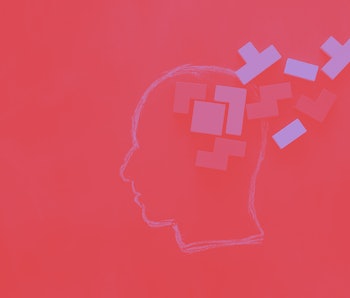 For the first time in gaming history, the United States Food and Drug Administration (FDA) has allowed the marketing of a video game-based therapeutic device for children with attention deficit hyperactivity disorder (ADHD). As a prescription-based title only, EndeavorRx is meant for children with primary or combined-type ADHD between 8 to 12.

Exploring innovative options — The Centers for Disease Control and Prevention estimates that at least 6.1 million children in the United States have been diagnosed with ADHD. Four million of this set are between ages 6 and 11. The CDC adds that boys are likelier to be diagnosed with ADHD and notes that the evaluation should come from a trained health care professional.

According to the FDA, it reviewed EndeavorRx through the De Novo premarket pathway. This allowed analysts to assess the small to medium risks of a new device, and after evaluation, it approved marketing authorization for the game to Akili Interactive.

"The EndeavorRx device offers a non-drug option for improving symptoms associated with ADHD in children and is an important example of the growing field of digital therapy and digital therapeutics," the director of the FDA's Center for Devices and Radiological Health, Jeffrey Shuren, stated in a press release. "The FDA is committed to providing regulatory pathways that enable patients timely access to safe and effective innovative digital therapeutics."

Here's what it looks like — Bright colors, clear missions, and fun tunes, EndeavorRx declares its goal in simple terms: "It's time to play your medicine."

This is pretty huge — It took seven years of trials and input from at least 600 children to truly understand the effect and potential of EndeavorRx. After playing the game for 25 minutes every day for five days a week over at least a month, 30 percent of the kids in this study "no longer had a measurable attention deficit on at least one measure of objective attention." Studies have noted that the side effects of EndeavorRx include mild headaches but some opine that those side effects are "mild" compared to the problems that arise with regular medication.

Despite its success, it's worth mentioning here that EndeavorRx should not at all be seen as a singular substitute for official ADHD treatments. Think of it as a supplement, if anything.