“Thank you for helping shape our community.”

Mark Julio, a member of the Mad Catz team 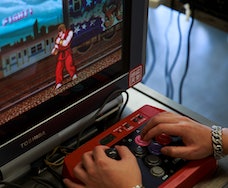 Kotaku reports that two early pioneers of arcade joysticks for home consoles have died in an accidental, cooking-related fire. Reynalda Lynn Nguyen, 63, died on March 29 in the fire in Westminster, California. Her husband Thao Nguyen survived for two weeks before passing on April 13.

The Nguyens were known in the fighting game scene for creating some of the first arcade joysticks that could be used with home consoles. Their product, a Multi Arcade System joystick, or MAS, helped ease the transition for players accustomed to playing in video arcades as the industry shifted to consoles with gamepad controllers. 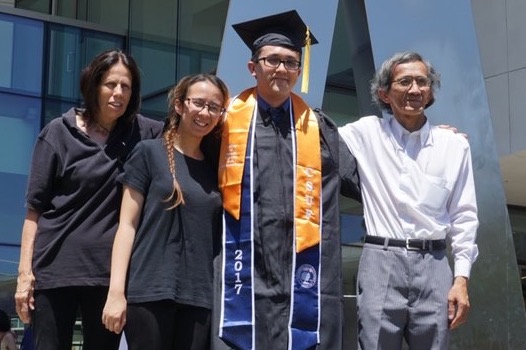 Gaming evolution — At that time in the ‘90s, there weren’t yet any arcade sticks available on the market in the U.S. for at-home play. They were already available in Japan, but players there used joysticks of a different shape, so importing them wasn’t a perfect solution for gamers who had practiced for competition on American-style joysticks.

The Nguyens stepped in so that Americans could practice at home and use something other than a PlayStation gamepad at competitions like the Evolution Championship Series, which faced controversy when it switched from using arcade cabinets in favor of consoles for all tournaments.

The Nguyens’ made-to-order joysticks were critically acclaimed for being weighty and well constructed, and many influential people in the gaming industry today still remember their work. Since the news of the Nguyens' passing broke, legions of insiders have come out to share their memories of the family and its care for their customers.

In Memoriam — “I joke that, at the time, it felt like you were like going to the secret blacksmith who forges your weapon when you get inducted into the fighting game community,” Timberline Studio programmer and designer Nathaniel Chapman told Kotaku.

“Thank you for helping shape our community,” tweeted Mark Julio, a member of the fighting game community who joined Mad Catz to help create an arcade joystick to coincide with the 2009 launch of Street Fighter IV.

The Nguyens left behind two children who are accepting donations to fund the cost of burying their parents.