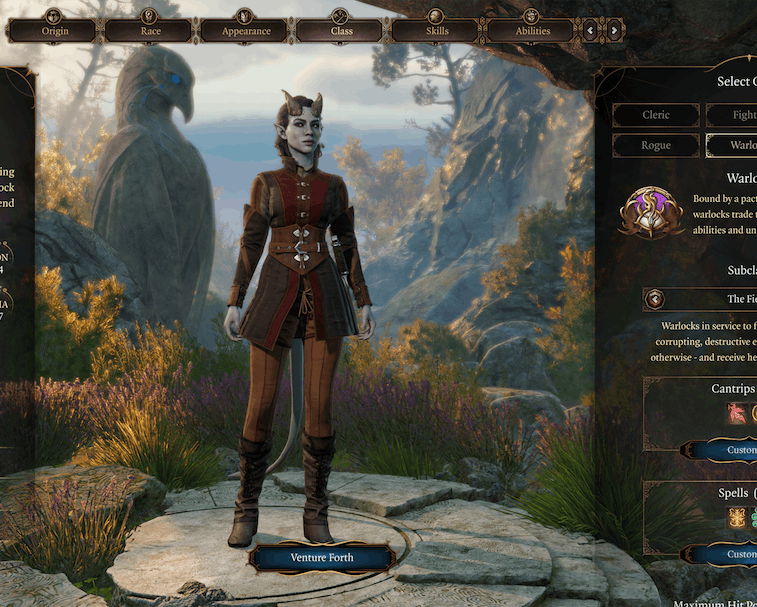 It's a common joke among anyone who's the least bit familiar with downloading programs, apps, or video games (so, umm, pretty much everyone then) that nobody, and we mean nobody, ever takes time to read the dense legalese that forms most end-user license agreements (EULAs). Larian, the production studio behind the much-anticipated Baldur's Gate 3, decided to give people a good reason to rethink that habit going forward, with a hidden bard-related quest within the early access version of the game's EULA.

Sing them a song— The following text was recently spotted by eagle-eyed (or, at least, very thorough) players before the early access levels released this week:

Upon accepting this Pact, you take on an additional quest to submit to Larian one (1) recording of a chant, song, text, poem or interpretive dance performed by you and extolling your interest in the Forgotten Realms.

Should you decline to undertake and finish this quest within the first three winters following your acceptance of this Pact, you forfeit subsequent fame, fortune, and/or infamy as a founding member of our Guild of Great Genius.

There doesn't appear to be a direct link to spin your bard's yarn to Larian (we assume getting in touch through their website's contact page would suffice), but hey, what good quest doesn't require a bit of investigation on your part?

As PC Gamer notes, the EULA also includes some addendums about not striking pacts with "fey, infernal or eldritch creatures," so definitely keep that in mind before downloading the early access, or posting anything to social media that might come back to haunt you.