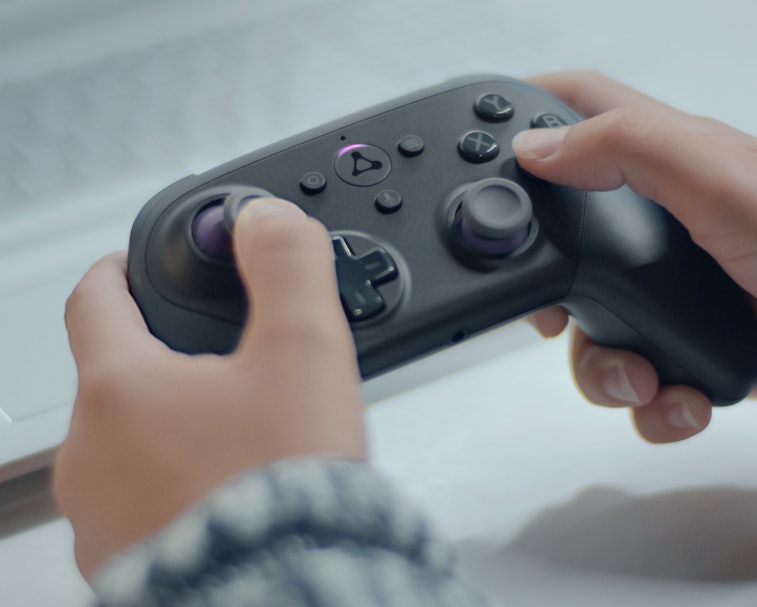 As a lead-up to Jeff Bezos’ last Prime Day before he leaves the planet perhaps never to return, Amazon has a special surprise in store for Prime members: access to a sub-par gaming service. Amazon Luna, the tech giant’s attempt at cloud-based gaming, is at long last opening up to the wider public. If you’ve paid your Bezos dues for the year, that is.

All Prime members in the continental United States will be able to sign up for Luna beginning on June 21 and June 22. (Some Input writers have already had luck signing up for early access now.) Prime members will not receive free access to Luna forever, though — this is just a 7-day trial. After that Luna is $5.99 per month on top of your usual Prime fees.

Luna has been around since last September, but until now it’s been reserved for special beta access for those with specific Fire TV devices. Much like Google’s Stadia platform, Luna harnesses the power of cloud servers to handle the rigors of next-gen gaming without a dedicated console.

Luna is also reminiscent of Stadia in that both have largely fallen short of expectations. Which is really saying something, because we didn’t have many expectations for Luna at all.

Try before you buy — Though Amazon fanboys might be disappointed that Luna isn’t just another free perk of being a Prime member, we’re at least thankful that Amazon has built in a trial period at all. Luna is not your typical gaming experience — it’s especially foreign if you’re a newcomer to cloud gaming altogether. There’s no better way to see whether or not you like it than by just giving it a shot.

After an initial launch on Fire TV, Luna is now available on Windows, Mac, and via a web browser. So you can play it on your iPhone or Android device now, too — if you can get it to work, that is.

Some extra goodies, too — Amazon is also incentivizing Luna by offering some discounted hardware bundles for Prime Day. From now until June 22, the standard Luna Controller is 30 percent off its usual price of $69.99 (sold out at the moment); you can also grab the controller and a Fire TV 4K stick for $40 less than the usual $119.99.

Even with this hardware, though, Luna is pretty bare-bones, with a minimal catalog of games to start with. You can add a Ubisoft subscription to play games like Assassin’s Creed Odyssey and Far Cry 5 on Luna, but it’s an extra $14.99 per month (for a total of $21.99 per month).

If you’ve ever wondered whether or not Luna’s as much of a trainwreck as reviewers say it is, there’s literally never been a better time to check it out. If you’re looking for cloud gaming with more longevity, though, we might suggest just skipping right to xCloud.