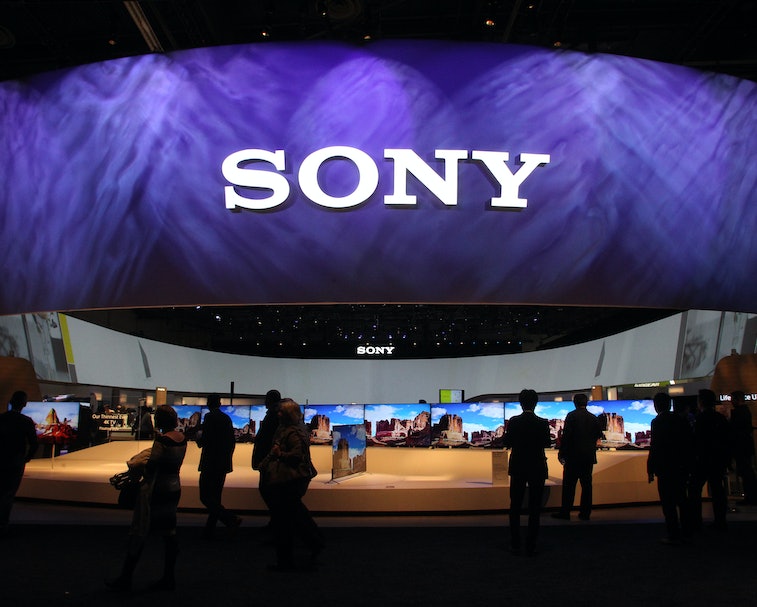 It appears that Sony is going to try its hand at mobile gaming again. The company has published a job listing for an executive position that will focus on “adapting PlayStation’s most popular franchises for mobile.”

3rd time’s a charm? — Sony has a history in mobile gaming with its now-defunct PSP and Vita portable consoles. In 2011 it adapted its Xperia smartphone lineup for gaming with the Xperia Play, a “PlayStation phone” that included a slide-out gamepad. That phone wasn’t even a bad idea considering today’s rise in high-end smartphone gaming, but for 2011 it was ahead of its time. Too far ahead, really.

It could make sense to try mobile gaming again, now that smartphone processors have advanced greatly and gamepads designed for smartphones, like the Razer Kishi, are becoming more commonplace. It’s possible now to play a game like Fortnite on an iPhone or iPad and get an experience comparable to a desktop. With game streaming services like Sony’s own PlayStation Now, gamers can even play console games from anywhere.

Money to be made — The market for mobile gaming is much bigger than that for desktop or console gaming, representing more than $10 billion in revenue in America alone in 2020 and $77 billion globally. That’s one reason Microsoft has cited for why it has invested so heavily in Xbox Game Pass and the xCloud streaming technology. Many people have consoles, but many more have smartphones.

Nintendo in recent years has dipped its toes into mobile gaming using popular brands like Mario Kart and, of course, Pokémon Go. Last year is said its mobile games had generated more than $1 billion in lifetime revenue on almost 500 million downloads worldwide. $656 million of that came from Fire Emblem Heroes alone, showing the potential for Sony if can successfully adapt its most popular brands to the small screen.

Games designed natively for mobile won’t have access to the power of a PlayStation 5 console, so Sony will have to be careful not to create adaptions that are too watered down and hurt its franchises. The company arguably failed with its previous attempts in mobile because it was simultaneously focused on creating games for home consoles. Nintendo today is focused solely on mobile and the Switch, so its titles translate easily to smartphones.

Sony’s job listing says the new executive will be tasked with creating a 3-5 year business strategy for mobile gaming.