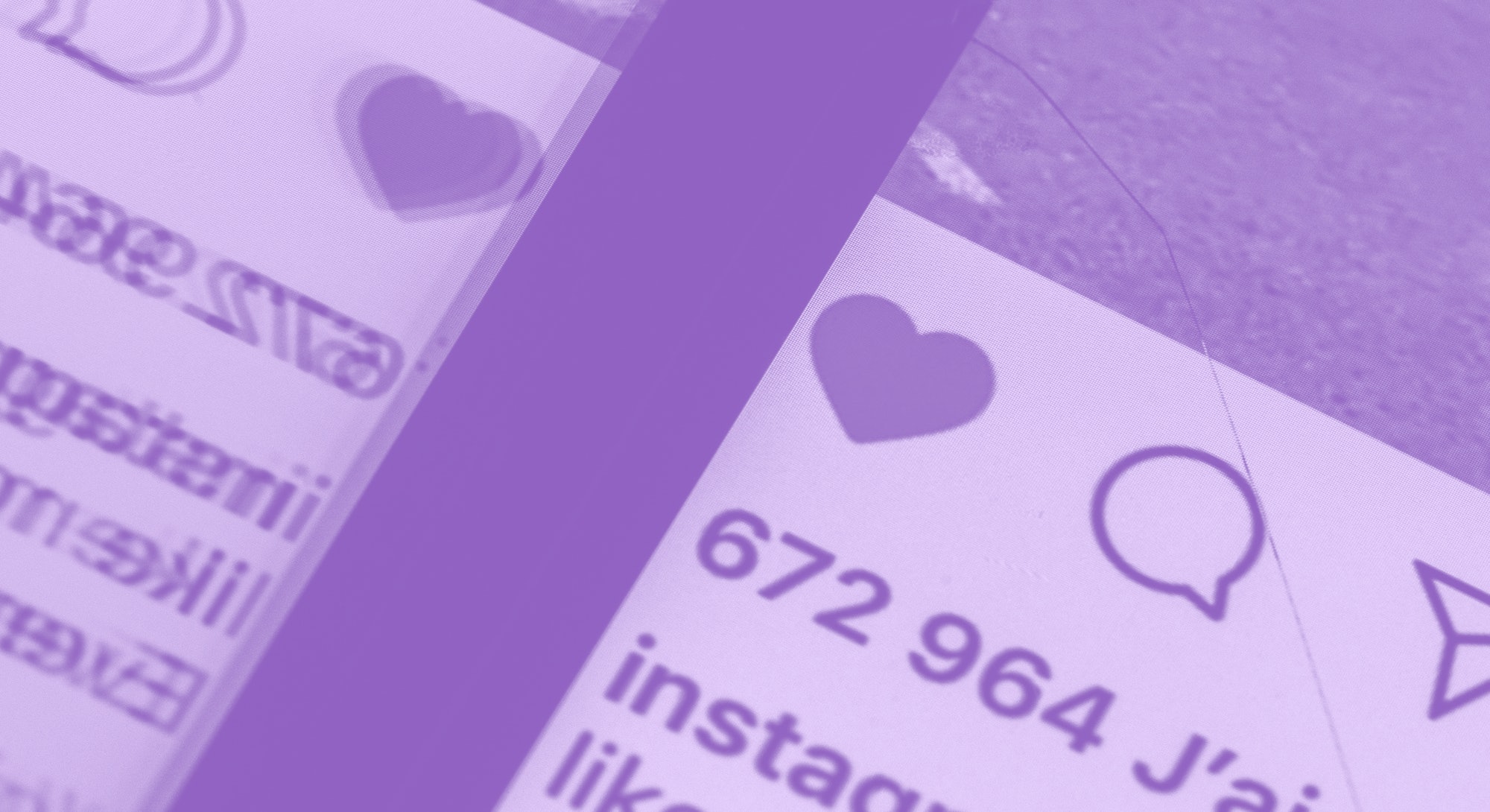 Adam Katz Sinding, a photographer with nearly half a million followers on Instagram, says comparing himself to others is the reason why using the app makes him sad.

Like with “all aspects of life,” he said, measuring yourself against anyone isn’t good for your mental health — especially when “likes” on Instagram become a source of validation. This is the problem Instagram is trying to mitigate with a test that hides like counts on its app, an effort that began last April in Canada and has since expanded to additional countries, including the U.S.

Is it only about mental health?

Since the beginning, Instagram has billed the feature as one designed to improve mental health among its users. The company says it simply wants people to focus on the quality of pictures and videos they’re sharing, rather than how many likes their posts are getting. The problem is that Instagram isn’t removing likes completely from its app. Instead, what the test does is keep your followers from seeing the number of likes on your posts, although that information is still visible to you privately.

If it’s really about people’s well-being, as Instagram claims, how is this supposed to help those who are obsessed with the idea of likes as a form of validation? If those metrics were completely removed from the app, that would be one thing, but that’s not the case with the hidden likes test — at least not yet. This has led some influencers, including Katz Sinding and Jacques Slade, a YouTube creator with 149,000 followers on Instagram, to question the company’s real motives. They believe it’s not only about improving mental health; it’s also about improving the company’s bottom line.

Slade compares the move to when Facebook pushed creators to “use video, use video, use video, use video,” and then, when their videos didn’t perform well, the only way to reach viewers was to buy Facebook ads to promote their content. “For brands that need to be like, ‘I need to make sure this [product] reaches 10,000 people,’” he said, “if they can’t [get that], they may just go, ‘Well, alright, we’ll just buy ads with Instagram as opposed to working with influencers and try to reach consumers that way.’”

Even though Slade could share his like counts with brands he works with, since Instagram is still providing access to that data, the fact that his followers won’t be able to see how popular his pictures are may end up pushing potential advertisers away. And since Instagram isn’t offering a way for people to opt out of the feature, it’s as if Slade has no say in the matter.

“Gaining more leverage ... will not be, a motivating factor.”

“We are testing private like counts because we want Instagram to be a place where people feel comfortable expressing themselves,” a Facebook spokesperson told Input. “Gaining more leverage over ad deals has not been, and will not be, a motivating factor for the test.”

“I just think that if Instagram really wants to focus on mental health, it would just shut down the fucking app,” said Katz Sinding. He added that, if the company “really wants to help people, it would [go] back to the chronological feed,” a switch he says is the cause of many people’s angst on the app. Instagram switched to an algorithm-based feed in 2018, and Katz Sinding says that decision led to influencers like him to constantly stress about the photos they post going unseen by their followers.

“It fucks me up,” he said about his fixation on keeping up with the amount of likes on his Instagram posts. “I'll look at some shitty photographer's Instagram and [they’ll] get like 8,000 fucking likes because [their] photos are very, very commercial. And then I'll look at my photo, which is something I'm quite proud of, and it's got 800 likes. So you're like ‘alright, something's wrong. What am I doing wrong? Am I a bad photographer?’”

Lauren Recchia, a fashion influencer who has more than 120,000 followers, echoes Katz Sinding’s sentiments about the unnecessary stress that Instagram can induce. When [the likes are] low, obviously it's super stressful because you're thinking about it constantly. And so many people, that's all they focus on.” At the same time, though, she doesn’t think the hidden likes test will affect her work with brands, since she can continue to share analytics with them — even if her followers won’t see her likes. “If a brand really likes you,” Recchia said, “they'll want to work with you either way.”

Instagram says it is well aware of the implications of changing what’s been a core functionality of its app since day one, and it is using this test as a learning opportunity. “The reason we've been testing this for such a long time is because it's a fundamental change to the platform and we still have a lot to learn in terms of how this will affect advertisers and creators,” a Facebook spokesperson said. “We understand that like counts are an important metric for creators, and we are actively working on ways for creators to communicate value to their partners.”

To Instagram’s credit, since Adam Mosseri took over from co-founders Kevin Systrom and Mike Krieger in October of 2018, a lot has changed. One of Mosseri’s main goals has been to clean up the platform, focusing on features that prevent bullying and harassment. A Facebook spokesperson told Input that “there’s always a chance that anything we test won’t make it past that phase,” but said that Mosseri is “bullish” on this change.

“Ultimately, if we make decisions that are bad for business but that keep people safe or are good for well-being more broadly,” Mosseri told NPR in September. “I have to believe that those are going to be good for the business over the long run, and so I'm going to make those decisions.” Mosseri said the idea with making like counts private is “to try and depressurize the experience a bit,” as it can sometimes feel like a popularity contest.”

That said, the challenge for Mosseri is to ensure that creators like Katz Sinding, Slade and Recchia won’t end up more stressed by a feature that’s supposed to improve their well-being. “They [influencers] use Instagram to make a living,” said Mosseri. “Likes are a sign of how relevant they are, so we have to figure out some way to make sure we preserve that.”

What doesn’t help Mosseri is that Facebook owns Instagram — and that’s a reality that means even the best-intentioned changes can often make users question motives. The biggest hurdle for Mosseri may not be navigating a change in the user interface, but convincing users that Instagram is still a place they can call home.