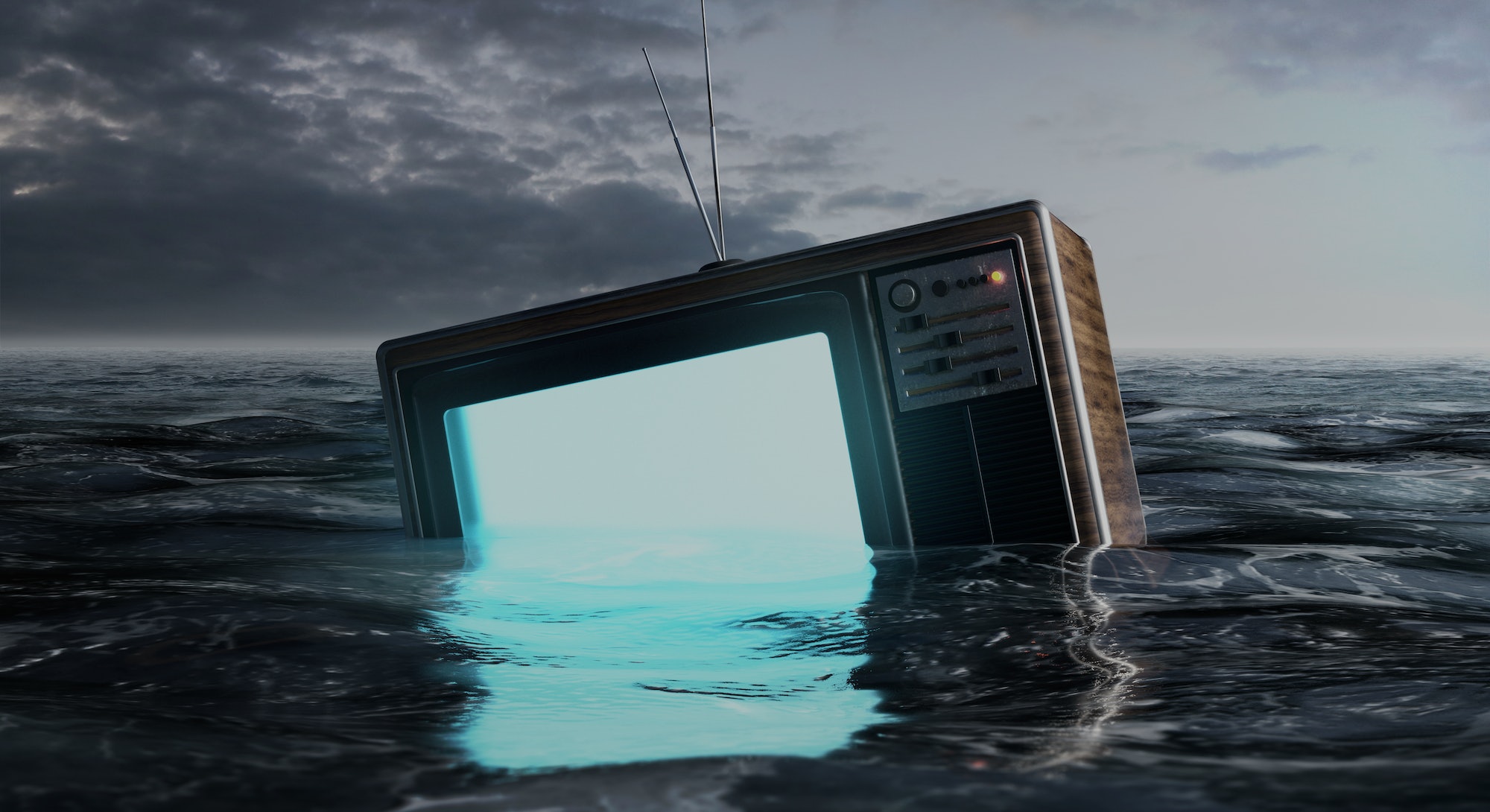 As if the video-streaming space wasn’t flooded enough already, here come Peacock, HBO Max, and Quibi. Don’t get me wrong, I’m a firm believer that competition is vital for consumers, as it tends to lead to cheaper prices and more variety of product. But at the same time, the abundance of standalone, on-demand streaming apps that exist today and that will launch soon are creating a problem that could overwhelm consumers.

Do people really have enough time to watch every new (or old) TV show that comes to Netflix, Hulu, Apple TV+, Disney+, or any of the other streaming services? And, when you add up the monthly fees for each of these, how much will you end up spending just to keep up with the latest show to go viral on social media?

Baby Yoda, I’m looking at you. It’s great for people to have options, but would you rather have quality over quantity or vice versa?

That’s not to say shows like The Mandalorian aren’t worth watching. At some point, however, having exclusive series on all these different apps is simply going to become too much — if we’re not at that point already — and it will create content fatigue. Right now, everyone on Twitter seems to be talking about Netflix’s Cheer documentary or its reality show The Circle, but just a few weeks ago people were obsessed with The Mandalorian on Disney+ or Watchmen on HBO. Soon enough, that type of buzzy show could come from HBO Max or Quibi, and you’ll have to pay up if you want to watch them.

With cable or satellite, you typically have to pay a flat fee for access to thousands of TV shows and movies, and you can shell out little more if you want premium channels like HBO or Showtime. In exchange, you get all that programming directly in one place, aka the old-fashioned set-top box. The problem with standalone streaming services is that they’re creating a fragmented ecosystem — one show here, another one there — and there’s not an easy way to manage your watchlists... or your costs.

Apple is trying to solve this with its Apple TV app, which connects to different streaming apps and puts all their content in one place, making it easier to queue shows you’re currently watching or find new ones based on recommendations. That’s a step in the right direction, for sure, but we’re going to need a lot more apps like that in order to keep our video consumption sane. Netflix is expected to premiere 40 original films and series in February alone, while upcoming services such as HBO Max plan to have dozens of shows by 2021.

The problem with Apple's TV app, which isn't necessarily its fault, is that it doesn't work with every service. For instance, content from Netflix doesn't show up on the app, and that's likely because the streaming giant wants to maintain control over the user experience. There are also products like the Caavo Control Center Universal Remote trying to alleviate this issue: it connects to multiple devices, such as an Apple TV and an Xbox One, and uses machine learning to extract video content from them and make it all accessible in a single digital hub. Unfortunately, the Caavo is limited by its HDMI support, and its interface doesn't always work properly.

A natural solution would be for companies like Apple, Disney, Netflix, HBO, and the rest of them to combine efforts for the sake of their viewers, though it's clear not everyone is willing to do that. Imagine if they could build an app that, magically, linked to the streaming services you pay for and made it easy for you to watch the shows or movies you care about most — whether they're from Netflix, Disney+, HBO or any other app. It's the least you should expect considering how much you're spending on each. Here’s a breakdown of what standard streaming plans cost per month:

Show me the money

If you’re paying for every one of these at once (plus the cost of high-speed internet), you’re going to end up with a bill that’s almost as much (if not more) as that from a cable or satellite provider — which is what cord-cutting was supposed to solve. The benefit with these apps is that there are no contracts involved, unlike with Time Warner Cable or DirecTV, but are you really getting your money’s worth from a Netflix subscription if you’re only watching one or two shows a month?

Dan Rayburn, a media streaming technology analyst at Frost & Sullivan, tells Input that because standalone streaming services lack aggregation and there’s no single platform where all the content from them is based, it can create confusion for consumers. Essentially, we’re in a scenario where, he says, consumers just can’t keep up with what show is being shown where — and that’s a major problem. “There's OTT [over-the-top] fragmentation in the market,” he says, “and confusion is going to get worse as more services come out.”

As for the idea of content fatigue, that’s nothing new. A cable box tends to lessen that effect because it keeps everything in one place. “Ninety percent of American homes [once] subscribed to cable or satellite, and most were receiving over 100 channels,” says Amanda Lotz, a professor in the Digital Media Research Centre at Queensland University of Technology. “Most consumers don’t care about watching everything, just having enough to watch.” Lotz says that instead of bemoaning the fragmentation of content, consumers should embrace the breadth of choice.

“Most consumers don’t care about watching everything, just having enough to watch.”

“Have there ever been too many books? Too many albums released? Too many magazines?” she says. “The narrowness of the past was an exception, an abnormality compared with other media industries, created by the limits of analog distribution. Yes, what we are seeing is different, and there are benefits and consequences for industry and audiences. And notably, [almost] every other media industry has been at least this fragmented for decades.”

It's great that there's more content than ever to watch, and that you can do so from your TV at home or your smartphone while you're on the go. But, until there's a more consolidated and straightforward way to manage all the new shows and movies that standalone streaming services are creating, the experience isn't going to get any better for viewers. Just look at what happened with the iconic '90s sitcom Friends, which stopped streaming on Netflix at the beginning of 2020 and won't be on any other app until HBO Max launches in May.

This pull for power is going to get worse as networks and streaming services compete for people's attention, and rather than work together on solutions that will make consumers' life easier, it seems like they're going to do everything they can to make your experience a tedious one. But, hey, it's just business.