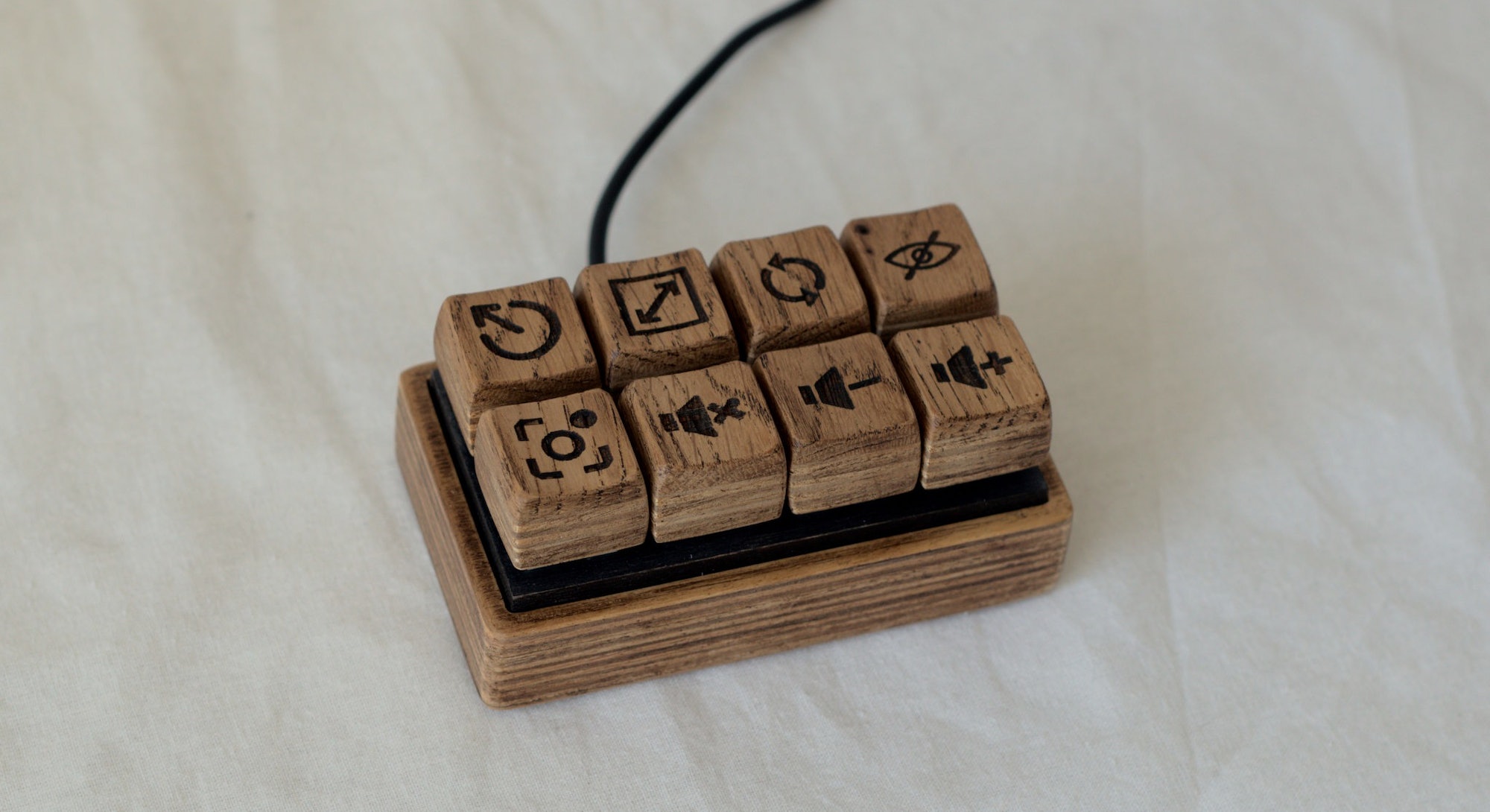 Mechanical keyboards are all the rage for offering satisfying clicky feedback and improved typing speeds. But few people can say they have one that’s made from wood.

Over on project site Hackaday, Tauno Erik published his attempt at making one. He explains that he had a cheap plastic keyboard with some missing keys, but instead of simply replacing the keys, he took the controller out of the inside and created a wooden case and keycaps.

Getting it working required soldering wires onto the keyboard’s logic board and then mapping what codes each row and column output. Then Erik chose the keys he wanted and soldered wires into the right places. The buttons were connected through a mounting plate.