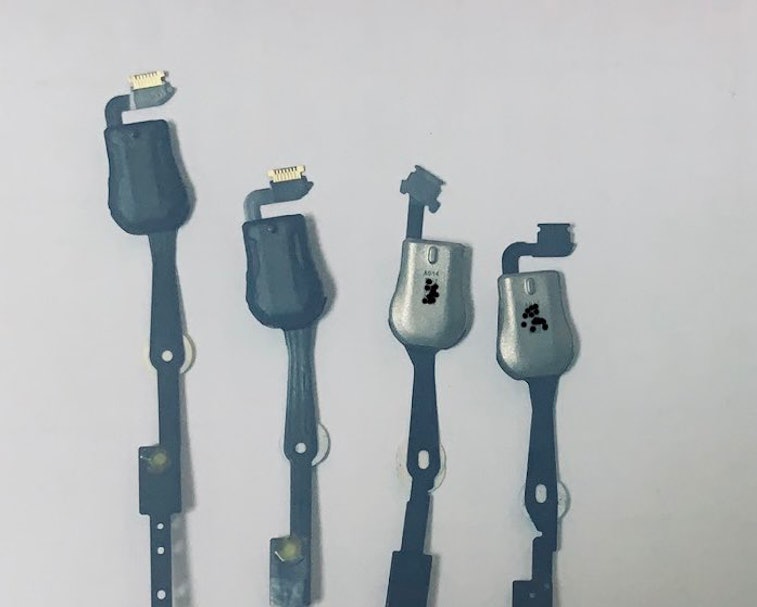 On Wednesday, Mr. White, a relatively well-known and fairly trusted leaker, tweeted that Apple might be working on size variation for the unreleased AirPods Pro 2. Though unconfirmed, Mr. White shared images that revealed different system-on-a-chip housings for the Apple design. Different sizes of AirPods 2 could make those for whom the earbuds aren't a good fit more likely to take them up, and further boost what's already a hugely lucrative segment of Apple's hardware business.

Hold your horses — We're taking the news with a grain of salt, though. First, Mr. White already has some slight errors in his prediction. For example, he mistakenly uses "W2 processors" to describe what appears to be a casing for the H1 processor, as pointed out by Apple Insider. It could be an innocent typo but still, we suggest that you don't get your hopes up high.

If the leaker turns out to be right, though, Apple will make millions of customers happy with a meaningful design variation that'll mean tiny ears, big ears, medium ears, and every size in between could be catered for.

Business-savvy, if true — Apple is expected to release the highly anticipated AirPods Pro 2 in early 2021. As Mr. White notes in one of his replies to a curious Twitter user, the AirPods Pro 2 may not come with in any new color options beyond Apple's usual glossy white.

Mr. White has previously shared images from Apple assembly lines, which gives his claims some credence. But he's also previously gotten things wrong. In one instance, he pointed to AirPower panels (which never came out, though we won't hold that against him). Let's hope this time around he's on the money.