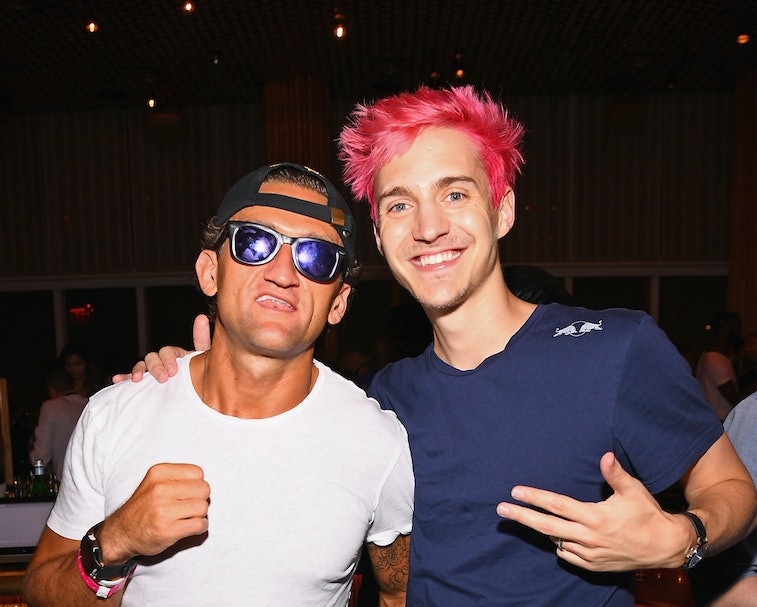 YouTube has permanently canceled Rewind, its annual year-end round-up of popular creators, trends, and most popular videos on the site. The company had already canceled 2020’s Rewind due to the pandemic and says it will now refocus its energy on celebrating creators “with a different and updated kind of experience,” on Twitter.

Rewind was always the subject of controversy, as users either complained that their favorite creators weren’t featured, or that YouTube gave too much air time to the biggest creators rather than elevating up-and-comers who could use the promotion more. It was the perfect example of the impossibility of pleasing all of the people all of the time... but also showed YouTube’s preferences and agenda.

Too niche — The thing about Rewind that doomed it to failure was its specificity. It wasn’t able to capture the incredible diversity that makes YouTube — and the wider internet — special. It’s not uncommon to come across a YouTube channel you’ve never heard of but which has millions of subscribers. There’s literally a YouTube channel that has amassed 1.3 million subscribers posting videos recorded in Microsoft’s Flight Simulator. Because YouTube is a global platform, even niches like flight simulator games are bound to be popular. You’ll just never discover them simply because the algorithms keep you in your lane, showing you only what it knows you’ll probably like.

How does YouTube decide who gets in the Rewind video and who doesn’t? It’s an impossible task, and so, understandably, you often saw the biggest names featured prominently. That’s not even without its challenges, though, as some larger YouTube creators are controversial for things they’ve done in their videos. The popular video game streamer PewDiePie was included in several years, removed after using racist language in videos, and then brought back to Rewind in 2019. YouTube received criticism for each year’s decision.

Good riddance — People were always going to be upset with Rewind. Choosing one YouTube creator would always mean another with legions of fans would be excluded, and it threw into stark relief which creators YouTube itself favored. That was always going to end in outrage. Each year the Rewind videos became some of the most disliked videos on the platform, so it’s probably for the best that the annual tradition has been canned.