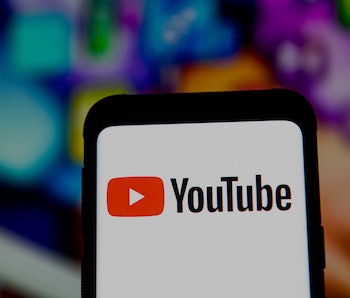 Google's live TV service YouTube TV is getting 14 of ViacomCBS's channels at no additional cost. The channels include heavy hitters from Comedy Central to Nickelodeon and BET. Eight of the channels will be available this summer with the rest going live at a later unspecified date.

Internet TV vs cable — It's quite refreshing to see more content come to a live TV service without an accompanying price increase. Most of such services like Sling and AT&T TV Now have raised their subscription fees since launch as they find the introductory prices they were charging were too low to be profitable. That's led to frustration for customers who signed up in part because they could subscribe to small packages of channels at a lower price than the traditional cable bundle. Prices for live TV services have reached the point where they're comparable to cable.

The big selling point of all these new internet TV services is that you can watch from anywhere, within a much better UI than the old channel guides, and there's no contract commitment.

Clearly there's still plenty of hunger for such an offering despite the price increases. YouTube TV costs $50 per month for 70+ cable channels as well as unlimited storage and a generally well-reviewed user experience. In a release with Viacom announcing today's move, Google confirmed that YouTube TV has more than two million subscribers.