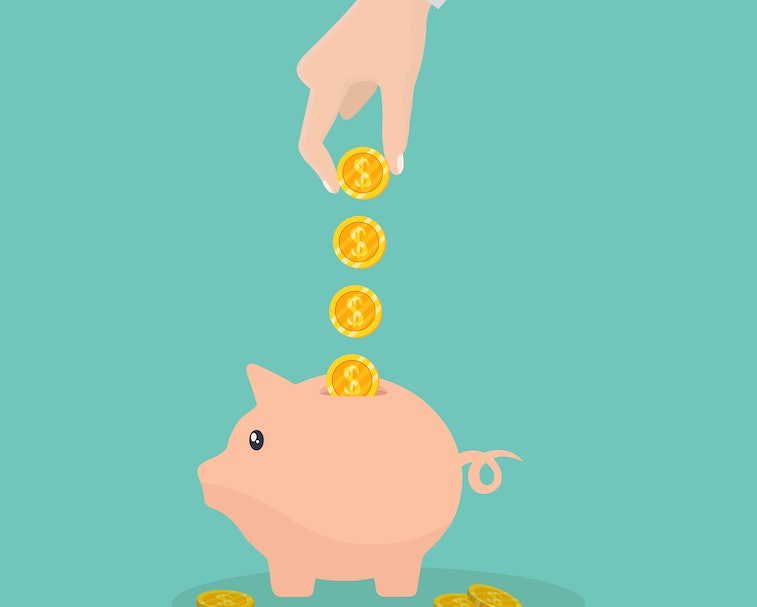 People dream of making it big on YouTube. Of course, that cultural itch has given rise to (frequently insufferable) influencers and vloggers whose antics often pop up in the news as they feverishly try to win more views. But it's hard to blame these guys entirely as they're following YouTube's rather basic formula: if you have a large audience and massive views, ad revenue will keep your bank cozy (though that even isn't always guaranteed). Monetization, after all, runs YouTube's machine.

It's that kind of monetization that YouTube often experiments with, albeit in small doses. As pointed out by Tubefilter on Thursday, YouTube has been quietly looking into giving creators the power to sell ad space to the brands they work with. So if you're a makeup artist and you're obsessed with one brand, you might be able to strike an ad deal with your go-to company.

To be clear, the program has yet to go official but this kind of partner-sold ad system was tried out by NBC in 2010. Basically, this approach gives autonomy to networks and lets companies decide their own ad inventories as long as it's advertiser friendly.

Once upon a time in January — In a YouTube video originally uploaded in January, director of product management Tom Leung hinted at YouTubers possibly selling ad space to brands. "We know a lot of people are very interested in this topic, so it’s a very small pilot now, but as we have more information, we will definitely share it out as soon as we can," he said.

How would FTC feel about this? — For long, creators have asked YouTube to give them more ad autonomy. There's no complicated reasoning for this. The platform's big names earn money through higher CPM rates. This means if your video is over 30 seconds long and has accrued at least 1,000 views, you should be able to make cash off it.

One possible explanation for the company shying away from the concept is that the Federal Trade Commission may have strong issues with disclosures around these videos. Since there are no legal guidelines for such a program yet, the company might take some time before it rolls it out. Still, the idea of vloggers having more say in ad space is something that would make YouTube's massive creator community very, very happy.