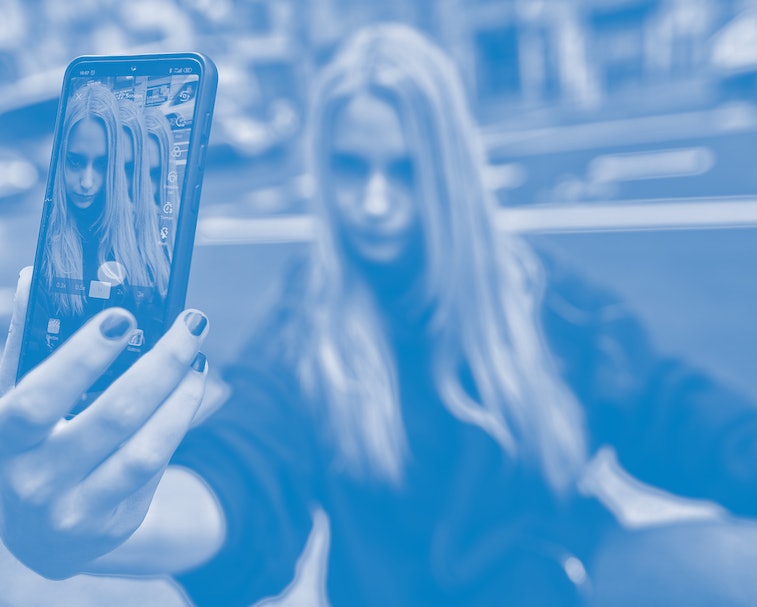 Internet collective MSCHF thinks it’s about time more people started disparaging big tech companies on public forums. To this end, the group is offering TikTok users thousands of dollars to post public takedowns of big companies that have some skeletons in their closets.

For its Anti-Advertising Advertising Club, MSCHF has narrowed its list of targets to nine companies: Palantir, TikTok, Facebook, Amazon, Comcast, Fashion Nova, the NFL, and Purdue. The collective is planning to give out a total of $50,000 to users who take their pre-made TikTok sounds and create popular videos utilizing them.

The sounds in question are jingles set to popular melodies — but with their lyrics replaced by disparaging comments about one of the companies in question. Think Megan Thee Stallion’s “Savage” with lyrics about Amazon’s near-infinite greed.

This is MSCHF’s most impressive “prank” yet. It’s sure to gain at least a bit of traction, given the monetary compensation involved.

Sorry, who? — If you’ve never heard of the collective behind this initiative, you’re definitely not alone. MSCHF is fairly new, and its programming has been all over the place so far.

MSCHF (that’s pronounced “mischief,” by the way) is the epitome of the ultra-modern internet company. Case in point: it won’t even call itself a company. Founder and CEO Gabriel Whaley told Business Insider he doesn’t want to define the group at all. “A brand of what? I don’t know. Being a company kills the magic,” he said.

Even if you haven’t heard the collective’s name, it’s likely you’ve seen its projects. This summer the group teamed up with popular YouTuber MrBeast to create a bizarre game promising $25,000 to whoever could keep their finger on their touchscreen the longest. MSCHF’s was also behind the Slack-based recreation of The Office and Bull & Moon, the app that finds stocks for you to buy based on your horoscope.

You’ll need lots of views for the cash — MSCHF’s goal here is for some of its sounds to go viral on TikTok, thereby disparaging the companies with bad press. This goal means you’re going to need your video to rack up quite a few views to grab the cash.

Each brand’s sound has a view threshold that must be met, as well as a corresponding payout amount. The lowest tier — attacking TikTok for content suppression — will pay $10 for videos that amass more than 5,000 views. Creators who attack Palantir for providing big data services to evil corporations will receive a massive $20,000 — but only if their video hits 10 million views.

A day after its posting, the Anti Ad Ad Club campaign is having mixed success. The sound disparaging TikTok for suppressing videos from “ugly” users has nearly 50K views; the Tesla video has more than 30K; but those for Amazon, Purdue, Facebook, and Comcast haven’t hit 10K yet.