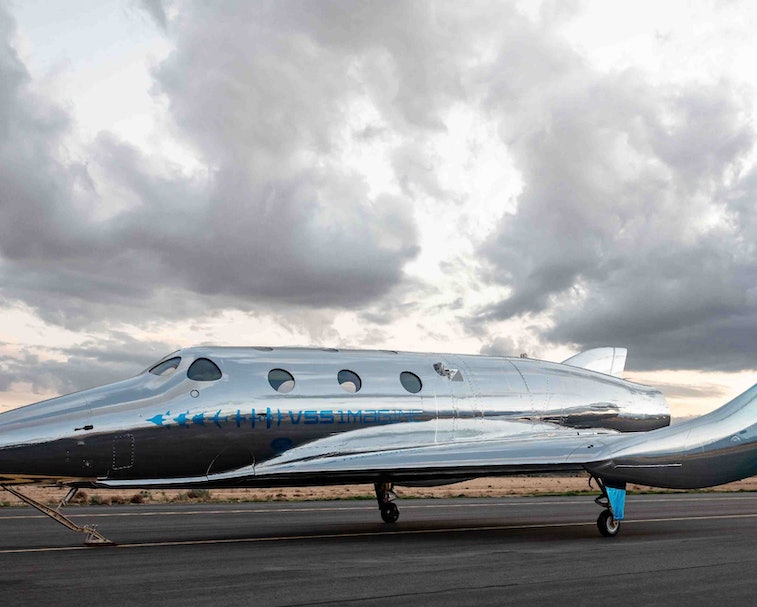 Virgin Galactic is delaying its space tourism program until Q2 2023, the company announced today. By the time Sir Richard Branson’s mothership is ready to carry passengers, it will have been a full two years since Virgin Galactic first brought humans to the edge of space.

The company has been selling tickets to the public since February of this year, with the first tourism flights scheduled to begin by the end of 2022. Now, though, Virgin Galactic says its timeline will extend at least half a year longer than expected.

The announcement was made very quietly through Virgin Galactic’s Q2 2022 earnings report. At the tail end of the business highlights section, the company says: “Commercial service expected to launch in Q2 2023 due to extended completion dates within the mothership enhancement program.”

If 2022 has proven anything for the nascent space tourism industry, it’s that launching rich people into the planet’s orbit is often more trouble than it’s worth. This is now Virgin Galactic’s second delay of the year.

Mothership, take me home — Virgin Galactic isn’t providing many details about why launches have been delayed, but improvements to the company’s mothership are reason enough to put tourism on the back burner a bit longer. The VMS Eve is an integral part of Virgin Galactic’s flights, carrying its passenger ships to launch altitude before they take off into orbit.

The mothership enhancement program, which Virgin Galactic began this summer, is meant to improve the ship’s reliability and the frequency with which it can complete flights. In its earnings report, Virgin Galactic also revealed that Boeing will be building two new motherships for the company, with each designed to complete up to 200 launches per year. Those will enter service around 2025.

Long-delayed gratification — Despite its many challenges, space tourism is still seeing a boom this year. These companies have been around for decades, now, and technology is finally catching up to their dreams. Branson founded Virgin Galactic all the way back in 2004, expecting the company’s first flight to happen by 2010 — though that date, and essentially every other goal the company has set itself, has ended up being pushed back due to various issues.

So Virgin Galactic ticket holders will need to wait a little longer to catch their flight into Earth’s orbit, but the company’s fans are used to waiting, at this point. Given that space tourism is generally pretty detrimental to the environment, it might be better if Virgin Galactic never completes any flights at all.