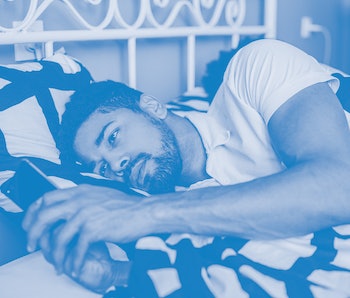 Twitter announced today new conversation settings that allow users to control who has the ability to reply to a particular tweet. The “Who can reply?” feature, which was teased at CES 2020 earlier this year, has three options at launch: everyone, people you follow, or only people you mention.

Anyone can still view and like tweets in the conversation, even if you’ve changed the reply settings. You can also still retweet these and add a comment, though... which feels counterintuitive.

The conversation controls are only rolling out to a small percentage of Twitter right now, with no word just yet on when it will be available for everyone.

Retweets with comments are fine, apparently — Even if you choose the most limiting option — only people tagged can reply — anyone can still retweet with a comment. That’s essentially replying to a tweet while also giving it way more visibility to your followers.

So maybe this won’t keep the Reply Guys away after all. They’ll likely just become Retweet-With-Comment Guys instead.

Experiments all over — Twitter is really on a roll with these feature tests lately. Earlier this month the company began testing a new reply layout with directional lines that tons of users immediately hate-tweeted about. Twitter’s also recently toyed with warning users before sending offensive tweets and adding ephemeral tweets to the mix.

Could be bad! — Limiting conversations in this way could be pretty detrimental to Twitter’s ongoing war with misinformation. Now if someone tweets fake information they can just double-up by disabling replies from the public so no one can call them out.

Anyway, nothing’s going to stop people from screenshotting your tweet and then ragging on it that way. Good luck out there.