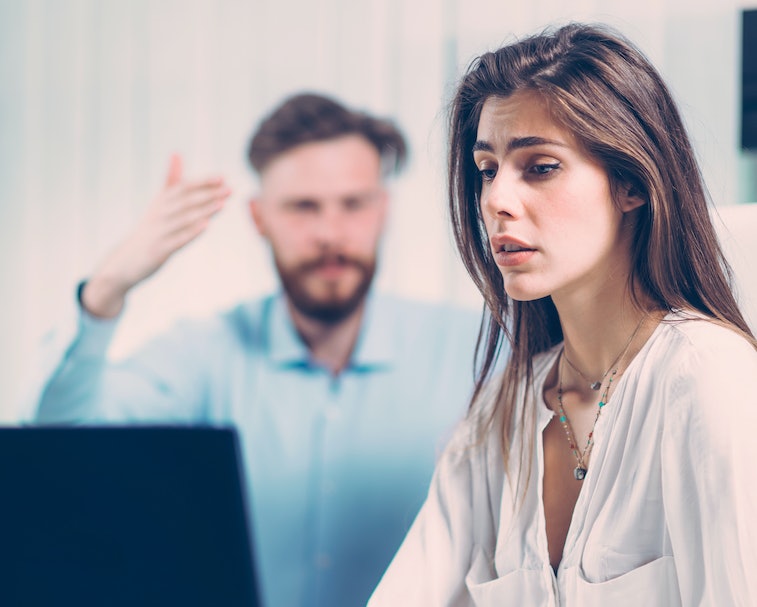 Twitter released a set of standards this morning for brand communications in time of crisis, in response to “a new reality” brought on by the outbreak of COVID-19. The company’s post calls for “thoughtful navigation” in online communications.

The reasons for Twitter’s blog post are all too real; as it notes, someone tweets about COVID-19 every 45 milliseconds. Thoughtful navigation is truly the least brands can do to mitigate the spread of the novel coronavirus.

But the standards feel insincere coming from Twitter, a company notorious for its hands-off approach to social networking. Rather than being informative, the company’s blog post comes off as abstract. Twitter would do well to instead focus on preparing its users for — and mitigating itself — the spread of misinformation on its platform. After all, just yesterday a fake BBC story claiming Daniel Radcliffe had contracted the coronavirus went viral.

The post is mostly generic information — The implicit issue in writing wide-reaching brand advice is that the advice ends up being quite generic. Every brand is different; in acknowledging this, Twitter’s post leans toward the abstract. Platitudes such as “know your brand” and “be thoughtful about tone of voice” are the foundation of any good brand’s Twitter account — but they don’t exactly add anything to the conversation.

Twitter should be focusing on misinformation — Rather than writing detailed posts about staying positive and on-brand during the coronavirus scare, Twitter would do well to continue its fight against the spread of misinformation on the platform. Only one brief section of the post speaks to posting and retweeting accurate information, when really this should be Twitter’s main focus.

Twitter has already been fumbling its own deepfake policy, for example — a manipulated video of Joe Biden that’s been viewed nearly 7 million times is still only sometimes displaying a “manipulated media” label.

But this goes beyond deepfakes. With a platform as enormous as Twitter, misinformation can go viral before Twitter is even aware of its existence. Twitter users — and brands — need to do their part by being vigilant about misinformation surrounding the coronavirus, and Twitter should be providing more resources for them to learn how to do so.

Instead, we’re left with empty platitudes. Are “positive stories that might uplift the people who connect with your brand” going to curb the spread of misinformation?