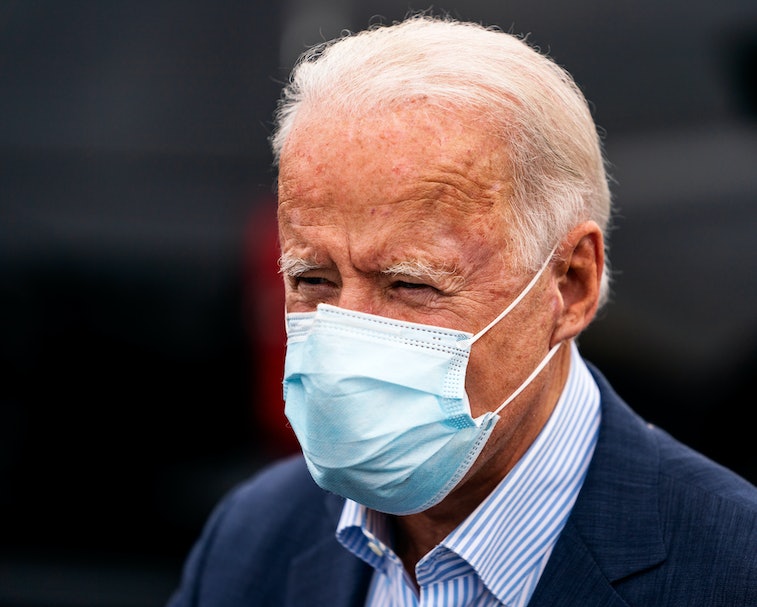 The story makes allegations about Biden and Ukraine reportedly based on information from a hard drive found in Delaware in 2019. The sources of the story are questionable — according to Twitter and Facebook's fact-checkers — and so both networks have actively curtailed the ability of users on their platforms to reshare the story.

Harm and reach reduction — Politico's 2020 presidential race reporter Alex Thompson was one of the people to spot Twitter actively disabling users' ability to tweet the disputed New York Post article. "Wow," Thompson tweeted. "Twitter going even further than Facebook and is no longer letting people tweet the New York Post story. This is what pops up if you try." Thompson shared the screenshot below, which states, "Your tweet couldn't be sent because this link has been identified by Twitter or our partners as being potentially harmful."

The company then adds an option to consult the Twitter help center to understand more about the process. The company appears to be referring to its Hacked Material Policy, as the New York Post article claims to contain confidential information. "We don't permit the use of our services to directly distribute the content obtained through hacking that contains private information, may put people in physical harm or danger, or contains trade secrets," Twitter's policy reads.

What Facebook says — Meanwhile, Facebook's policy communications manager Andy Stone tweeted that this is the standard procedure in place for disputed articles. On Twitter, Stone said, "While I will intentionally not link to the New York Post, I want be clear that this story is eligible to be fact checked by Facebook's third-party fact checking partners. In the meantime, we are reducing its distribution on our platform."

Stone added that this is "part of [Facebook's] standard process to reduce the spread of misinformation," and that the company would "temporarily reduce distribution pending fact-checker review."

You can bet conservatives will use the incident to reassert the spurious claim that Facebook and Twitter have vendettas against the right end of the political spectrum. Those inclined to believe that dubious hypothesis should refresh their memories and recall Twitter's rampage against Blueleaks, and how Jack Dorsey's company banned the exposed police department documents from its network while thousands of Americans protested police brutality. Or take a look at the top 10 posts on Facebook each week for, well, the last year — they're always heavy with conservative messaging.