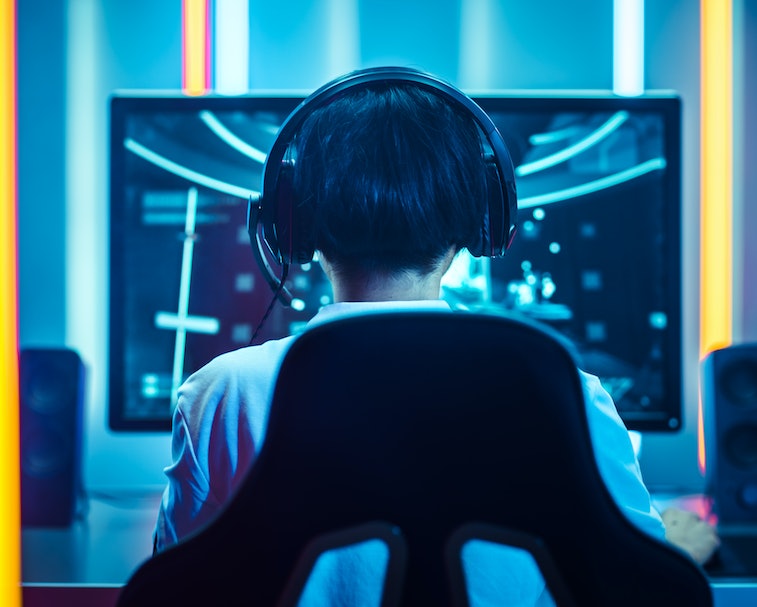 Twitch says it will work to make its streaming platform "safer for everyone" following numerous sexual abuse allegations that have been leveled at high-profile streamers in recent days. Dozens of women have taken to Twitter to share horror stories of influential Twitch partners pressuring them into sexual encounters at annual gaming events. Last month the company announced a Safety Advisory Council to try and address the safety concerns multiple users have raised about the service.

Meanwhile, on Reddit, a megathread has been built that includes a long list of allegations against many personalities. Twitch says it takes the allegations very seriously, is investigating, and will — where necessary — get law enforcement involved. But critics of the platform argue it's known about the problem for ages and turned a blind eye.

High profile Twitch users make money on the platform through revenue-sharing agreements with the Amazon-owned company. Only approved streamers who've met certain thresholds for viewership can join the program. The platform has previously grabbed headlines for questionable reasons thanks to its plan to launch dating shows and its attire guidelines that mostly concern female streamers.

This isn't news to Twitch — Community members say that Twitch has long ignored calls to take action. Following the company's statement on the accusations, music streamer YourStarling alleged that Twitch CEO Emmett Shear has known of abuse problems on the platform for quite some time. YourStarling says that Shear was asked about "partners using their platforms to abuse women" during a company all-hands meeting more than a year ago. He reportedly responded saying, "Wow, the things that go on our platform, can't really comment" before moving on.

Another streamer described Twitch's statement as "empty words," saying the company continued to promote a "predator" on its official streaming channels even after being informed of their misconduct. In an email to the company that he shared on Twitter, Shear says if Twitch finds any claims against streamers to be credible, the accused could be banned from the platform or lose promotional opportunities.

Shear does not directly address the claims leveled against him, though. Instead, Shear has apologized if his comments have ever come off as dismissive. Which is a classic non-apology, akin to saying you're sorry if someone is offended, rather than being sorry for having offended them.

As Dexerto reports, some of the accused have released statements denying the allegations against them, invariably saying their accusers are lying, or voicing their intention to lawyer up and defend themselves. One steamer, SayNoToRage, made a video in which he attributed his actions to his troubled past, but he has since deleted the video.

False rape accusations are not common — Fans have been coming to the defense of a handful of streamers, emphasizing that the claims as still just allegations. False assault allegations are rare, however, with many studies indicating that somewhere from two to ten percent of reported assaults are found to be false. Reporting sexual abuse can have serious consequences for victims, even if their accusations are determined to be true. Victims can face retribution or lose out on opportunities for professional advancement because they're seen as troublemakers or as bringing unwanted attention.

With any luck, the number of complaints will force Twitch to act decisively. That won't help those who've previously suffered abuse. But it might stop it from happening to others.