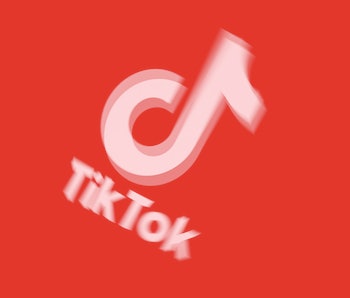 ByteDance, the company behind TikTok, is being sued for allegedly violating child privacy laws. Now, ByteDance has settled the case out of court.

That was fast — ByteDance hasn’t revealed details of the settlement, though the plaintiff’s lawyer did confirm the settlement to The Verge. A ByteDance spokesperson said that the company disputed many of the claims brought up by the lawsuit. “TikTok is firmly committed to safeguarding the data of its users, especially our younger users,” said a TikTok spokesperson.

Wait, what’s the lawsuit about again? — According to the complaint, ByteDance has collected data from TikTok users under the age of 13 without their parents’ consent since at least 2014. This data would have been sold to third-party advertisers. Most of the accusations actually center around TikTok’s direct predecessor Musical.ly, which was purchased by ByteDance in 2017.

COPPA (Children’s Online Privacy Protection Act) doesn’t allow social media companies to collect data from children without their parents’ explicit consent. This is why networks like Facebook and Instagram require users to confirm they’re over 13 years old when signing up for an account.

It’s been a rough year for TikTok — The FTC reached a $5.7 million settlement with TikTok over very similar violations earlier this year. In September, FTC Chairman Joe Simons said that TikTok “knew many children were using the app but still failed to seek parental consent.” YouTube paid a $170 million fine for similar allegations.