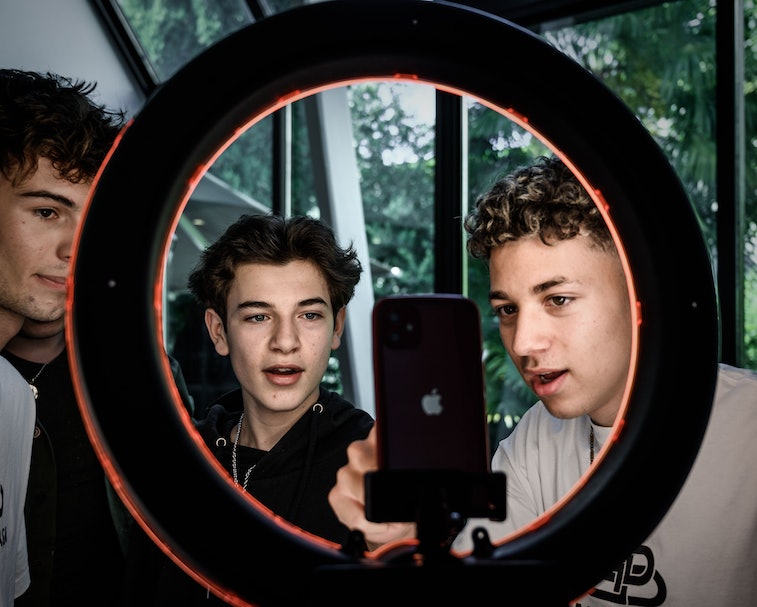 ByteDance's chief financial officer Shouzi Chew is now TikTok's chief executive officer while TikTok's interim head Vanessa Pappas is the company's new chief operating officer, the company revealed on Friday. The company has lacked cohesive leadership since August last year when its former CEO, Kevin Mayer, resigned. With Chew, who is a Singaporean national, and Los Angeles-based Pappas, TikTok is also presenting a leadership team with global perspectives and experience, though that doesn’t change the fact its parent company is based in China, something critics in the U.S. have long worried about.

New leadership also won't fix its in-app issues like community abuse or the fact that TikTok has an ignominious reputation for encouraging moderators to crush content coming from people deemed "ugly," "poor," or "disabled." But Chew and Pappas' permanent appointments nonetheless provide a sense of stability the company needs. As Bloomberg hints, their joint arrival might even be indicative of some major structural change like an initial public offering ahead — though TikTok has been characteristically silent about its roadmap.

ByteDance founder Yiming Zhang said of the move, "Shou brings deep knowledge of the company and industry, having led a team that was among our earliest investors, and having worked in the technology sector for a decade. He will add depth to the team, focusing on areas including corporate governance and long-term business initiatives.”

The hunt is over — TikTok has struggled in its search for a CEO. Last August, the company's previous CEO Mayer, a former Disney executive, stepped down from his role amid pressure from former president Donald Trump's White House to sell TikTok to an American firm. Compounding this tension was the threat of a ban emanating from the White House at the time, which would effectively have cut TikTok's connection with millions of American users.

As some national security officials suggested TikTok posed a "threat" to the United States, the company was given a 90-day deadline for an acquisition of its American operations. Potential suitors included Microsoft and Oracle, but the plans fell apart, and the outbound president was soon distracted with spurious lawsuits and he sought to cling to power despite losing the election fairly resoundingly.

With Chew in the picture, it isn't certain that TikTok will be sold off to an American buyer completely (or at all) but Bloomberg suggests Chew's hiring is likely a sign of an upcoming IPO for some part of TikTok. Of course, this is merely Bloomberg’s hypothesis but a look at Chew’s professional background — from working for entrepreneur Yuri Milner's DST Global, which was one of the early investors in ByteDance, to his role in investment banking at Goldman Sachs — the possibility doesn’t sound far fetched at all.