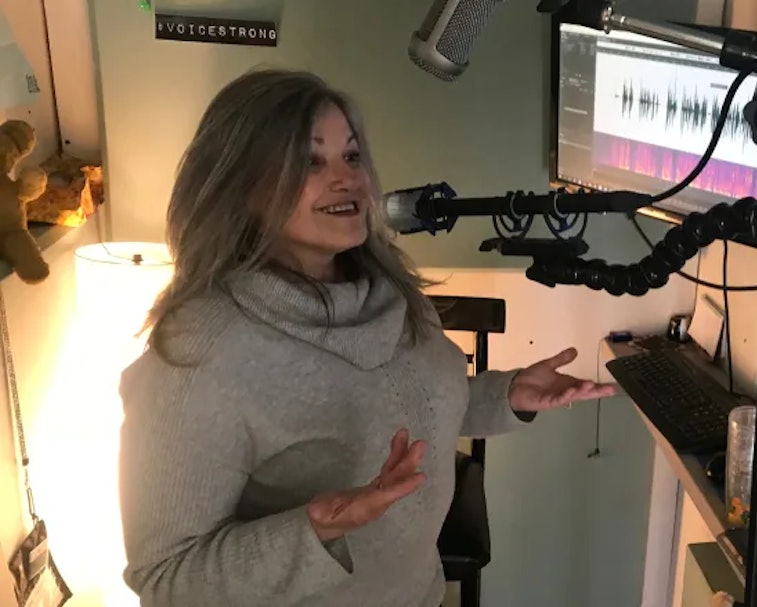 Voice actor Bev Standing is suing TikTok for using her voice for its text-to-speech feature on the basis that she did not give the company permission to utilize her voice recordings. Standing told BBC News that her voice is her product, and that she wouldn’t mind TikTok using it if it had reimbursed her.

“When I realized you could get me to say anything you want… that’s when I kind of got upset,” she said. “I’m certainly hoping it doesn’t affect my business in a negative way.”

The text-to-speech feature, added to TikTok last year as an accessibility measure, has since become incredibly popular on the app. Standing’s voice has become a sort of general narration tool for the app, with people using it to create voiceovers for everything from plants to pets.

Standing recorded her voice years ago for a project entirely unrelated to TikTok. The outcome of her case will depend heavily upon the details of that arrangement and TikTok’s willingness to hear her out.

At some point, those recordings were sold or otherwise provided to TikTok, which then created the text-to-speech feature using Standing’s recording library. Standing says she did not give the Chinese Institute of Acoustics permission to use her voice for any applications other than translation.

A tricky IP situation — Copyright law is complex and largely situational depending upon the contract itself. The legality of TikTok’s actions is above this reporter’s pay grade; we’ll leave that for a judge to decide.

According to Jowanna Conboye, an intellectual property expert consulted by BBC News, actors’ performances are protected by “moral rights.” This provision essentially protects the intent behind Standing’s work — meaning it shouldn’t be used for purposes outside what she signed up for.

We have lots of questions, the biggest of which are about how TikTok ended up with Standing’s voice recordings. Standing is suing TikTok, but it’s unclear whether or not TikTok knew she hadn’t given extended permission for her voice to be heard. Perhaps the wrong is more on the Chinese Institute of Acoustics.

When reached for comment by BBC News, both TikTok and the Chinese Institute of Acoustics declined to respond. For now, at least, the details of the case will remain a mystery. But we’re sure other voice artists will eagerly be watching how this plays out.