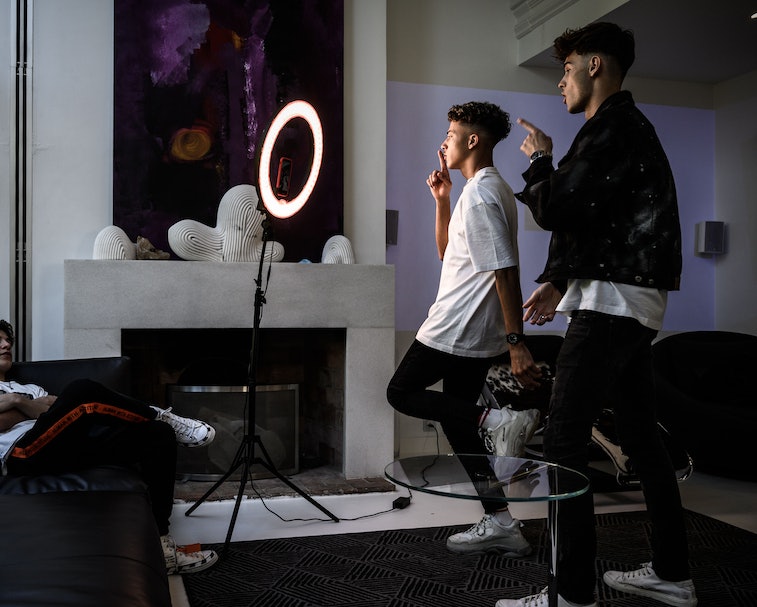 Yesterday a federal judge blocked the Trump administration’s long-winded attempt to ban TikTok in the United States, marking the second time such an injunction has been issued to keep the viral app alive. And with that, TikTok lives to meme another day in the U.S.

U.S. District Judge Carl Nichols of Washington, DC, said in his decision that the Trump administration had “overstepped” its power by using executive action multiple times to ban TikTok citing long-standing legislation that states that the President’s power “does not include the authority to regulate or prohibit, directly or indirectly” activities including personal communications and the import or export of informational materials.

Like his fruitless efforts to overturn the election results, Trump's battle with TikTok has dragged on far longer than necessary and looks doomed to fail. While TikTok’s future is still anything but certain, it’s clear the Trump administration’s ban was never built on much more than the brash, xenophobic, knee-jerk actions of a brash, xenophobic, jerk.

Banned for what, exactly? — If you’ve lost track of the foundation of the Trump administration’s ban, you’re not the only one.

Trump’s initial executive order in early August wasn’t just meant to remove TikTok from the App Store. No, instead Trump wanted all Chinese internet companies to be banned from the U.S. The reasons for the ban were always intentionally vague: something something data security, U.S. economy, yada yada. All with zero evidence, of course.

By October, a federal judge had blocked a motion by the U.S. Commerce Department to cut off TikTok’s ability to host its services in the U.S. But that still left a November 12 deadline for TikTok to make a deal with Oracle and divest itself of any assets handled by servers in China.

And, well… that’s it, really. The most recent deadline of December 4 has come and gone with only the barest of mentions from the administration which said it would “overlook” the deadline while discussions continued. In its defense, the out-going administration has had bigger fish to fry.

So what now? — The Trump administration continues to push its anti-China sentiment — but the Trump administration will only exist for another month and a half. It’s unclear how hard the Commerce Department — which has spearheaded the banning efforts — will continue to fight once power has been transferred to President-Elect Joe Biden.

“The Government will continue to comply with the injunctions and has taken immediate steps to do so, but intends to vigorously defend the executive order and the Secretary’s implementation efforts from legal challenges,” a Commerce Department spokesperson said.

“We’re pleased that the court agreed with us and granted a preliminary injunction against all the prohibitions of the Executive Order,” TikTok said in response to the injunction. “We’re focused on continuing to build TikTok as the home that 100 million Americans, including families and small businesses, rely upon for expression, connection, economic livelihood, and true joy.”

And thus TikTok will, for now at least, continue to provide much-needed entertainment as the pandemic rages on.