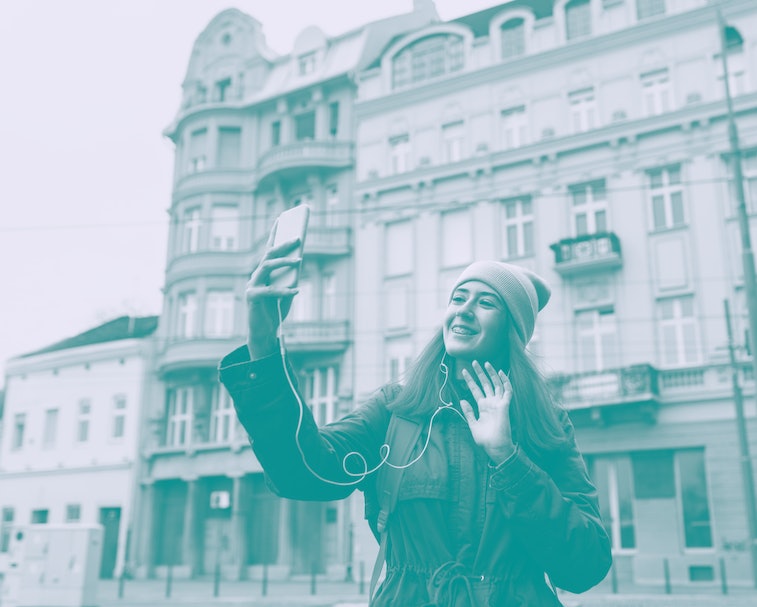 TikTok will now set accounts owned by teens younger than 15 years old to private by default, the company announced this week. The change is just one part of a larger shift in overall privacy settings for the app’s youngest users.

Children ages 13 to 15 will also not be allowed to create content with TikTok’s Duet and Stitch features, both of which encourage collaboration between strangers on the app. Users who are 16 and 17 will still be able to use Duet and Stitch, but the default setting for both will be changed to Friends.

Similarly, videos created by users who are younger than 16 will no longer be available for download. Users who are 16 and 17 years old will be able to enable downloads of their videos, but the default setting will be changed to off.

TikTok’s latest scandals may revolve around lame duck Trump’s extended assault against the company, but we haven’t forgotten its many struggles with creating a safe environment for children. These changes are overdue — but better late than never, right?

So many youths — TikTok’s primary audience has always been on the younger side; when the app first rose to fame, it was heavily populated by many children under the age of 13, too. Back in 2019 (anyone else feel like that was a decade ago?), TikTok faced a major class-action lawsuit alleging it had tracked its youngest users without parental consent, thereby violating child privacy laws.

That lawsuit was swiftly settled out of court, but its consequences persisted. TikTok began introducing a slew of parental control features to the app last year, as well as limiting certain features like direct messages for users under the age of 16.

The right thing, even if it’s annoying — This week’s changes will be noticeable to TikTok’s younger teen users. Stitch and Duet are super popular features on the app, and defaulting profiles to private means many users will be rendered invisible to strangers.

But the new privacy measures are well-worth some user angst. With nearly a third of TikTok’s users under the age of 15, the company has a responsibility to put proactive measures in place to protect its youngest users — and, unlike many social media companies, TikTok is actually fulfilling that responsibility to an extent. Given the company’s problematic history with protecting its young user base, increased protections are almost always the right move.