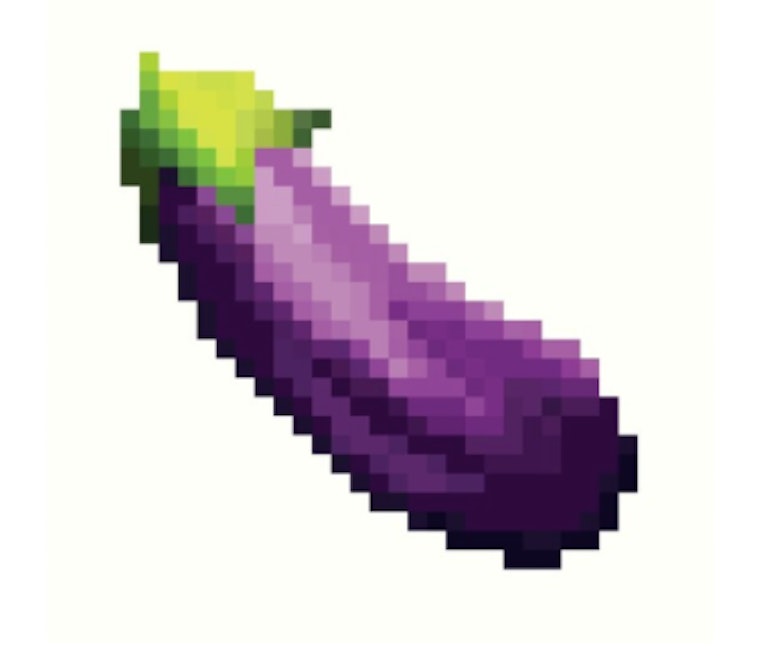 The rapid proliferation of NFT technology has given way to some very, erm, creative applications. Just about anyone can mint a piece of art — or an AI-created masterpiece — with a little research and some dedication. Zoe Scaman, creative strategist and founder of Bodacious, might just take the cake with her take: using NFT technology to prove a point about men who send unsolicited nudes.

Scaman, with a little help from a duo by the name of Very Serious, turned this idea into a real website. NFT the DP was born into the world on March 24, with simple instructions to help even the least tech-savvy amongst us turn dick pics into cash.

Though Scaman didn’t come up with the idea herself — she’s since clarified that the inspiration came from a post in an NFT community Facebook group — she and Very Serious have turned that inspo into an actually helpful website. Cyber-flashers beware.

Mint it and go — NFT the DP finds its sweet spot in simplicity. It’s not an all-in-one software solution; it’s not going to hold your hand through the minting process. Instead, it’s just a relatively short list of instructions on how to mint an NFT using two pieces of readily available software, MetaMask and Mintable.

The site even includes instructions for what to do if your dick pic has been turned into an NFT by a scorned receiver. Those instructions are purposefully less clear, with a generally taunting tone: pay for the NFT, if you can afford it, and send it to a burner wallet. “If you can’t afford it…too bad lol,” the instructions read.

A crime without punishment — If you think Scaman’s project is a bit harsh, you probably haven’t ever been on the wrong end of an unsolicited dick pic. It’s a problem faced so widely — especially by women — that it’s been given a name: cyber-flashing.

We never expected NFTs to be used as cyber-flashing punishment — but hey, we never really thought they’d be used for selling audio sex tapes or selling digital art for $69 million, either.