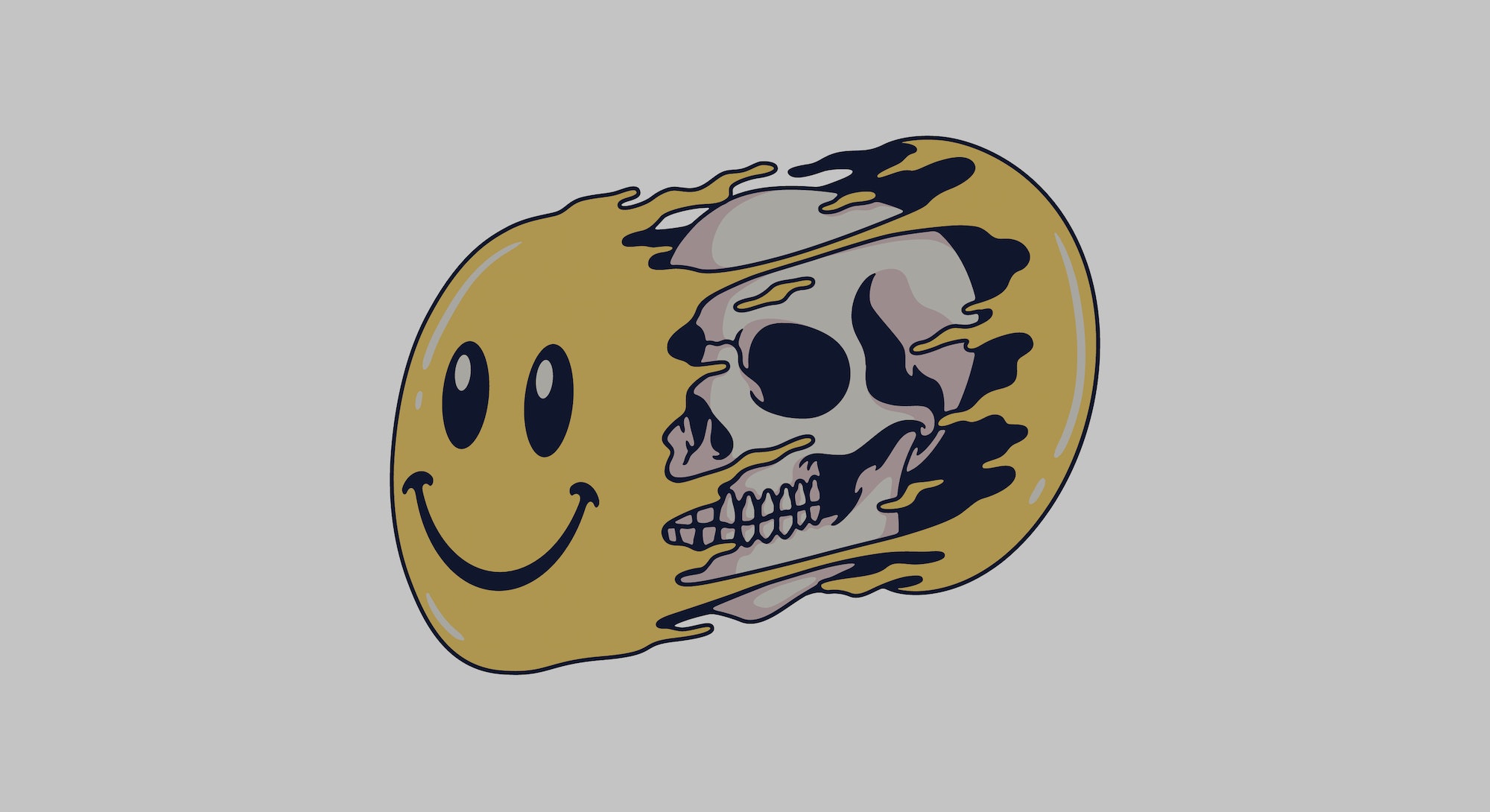 In 2011, Apple introduced a downloadable keyboard language for its iPhones featuring a group of emoji based on a set provided by Japanese phone company DoCoMo.

This keyboard was available on Japanese devices since 2008, but had not penetrated most other markets until several years later. For the Western world at least, this introduction began an era of textual interaction that expanded upon the internet-native language of the emoticon and leveled it up with a dynamic new way to punctuate, exaggerate, or simply communicate in conversations. It was a magical moment. Suddenly, messages were dotted with explosive, cartoonish reactions, laden with innuendo in the form of everyday vegetables or household items, and strikingly, shockingly modern. We had slipped the surly bonds of simple alphanumeric characters and had entered a revolutionary moment in how we converse.

We had slipped the surly bonds of simple alphanumeric characters

For the years following this first taste of the power of emoji, there weren’t a huge amount of major updates. In 2010, the Unicode Consortium adopted a slew of emoji that had been developed by phone makers and carriers, and then massive updates started happening — like the 2015 sweep that included much-needed skin tone and gender choices. But then, something sort of horrible began: we just kept making emoji for pretty much everything.

My friend and brilliant designer Jennifer Daniel (a person who literally invents these things) is going to kill me for saying this, but I fear we simply have too many emoji now. This year alone, iOS 14 has seen the introduction of symbols like the anatomically accurate heart and lungs, a “person feeding a baby,” and a pot of fondue. Fondue! A person feeding a baby!? What’s wrong with a person (🧑), plus a bottle (🍼), plus a baby (👶)? Are we going to make a literal emoji representation out of every possible thought or action? What’s next? An actual penis emoji to take the place of the beloved eggplant? A human butt instead of the shapely peach?

Look, I’m a fan of progress and I do love some of the recent inclusions (we didn’t have a taco emoji for years, and that was obviously a crime) — but I do worry that we’re reaching a moment when our emoji will become too literal. Too obvious.

Part of the charm of using emoji in text conversations is that they leave something to the imagination — they force the sender and the receiver to be creative in their interpretation. They suggest, nudge, wink, but aren’t always 100 percent clear. Sometimes, their power, humor, or fascination lies inside the lack of clarity. No one really knows what the 🙅‍♀️ symbol means, but you know it’s not good when you see it. When the prayer hands are used (🙏), it can sometimes be a direct plea, a thank you, or an actual religious prayer. Do we want to reduce those individual interpretations into separate, literal characters? If we try and break down or break apart every concept suggested by emoji or emoji combinations, I think we lose something valuable in the process. I’m happy (cry) that we finally got the happy cry emoji, but did we really need the fondue emoji? The mouse trap? A military helmet?

No one really knows what the 🙅‍♀️ symbol means, but you know it’s not good when you see it.

There’s no question that some of these changes are long overdue. Having the Transgender flag available is a welcome addition, as is the inclusion of a more global set of food items. But I worry that we’ve reached a moment in the development of emoji when the individual symbols will attempt to boil down complex ideas or actions into a single-serve character, thus diminishing the individual user’s own language, combinations, inside jokes, or creativity.

In George Orwell’s 1984, the government has indoctrinated the population with a new kind of compression of the English language, called Newspeak. The goal of this compression is to “limit the individual's ability to think and articulate ‘subversive’ concepts such as personal identity, self-expression and free will.” In essence, words and phrases that had such a defined meaning that they would be understood by all, but couldn’t be augmented, altered, or erased altogether. I’m not saying that an increase in complex emoji will bring about a dystopic, totalitarian state (I mean, hello America!) — but perhaps it’s worth 🧠 about just a 🤏 more.