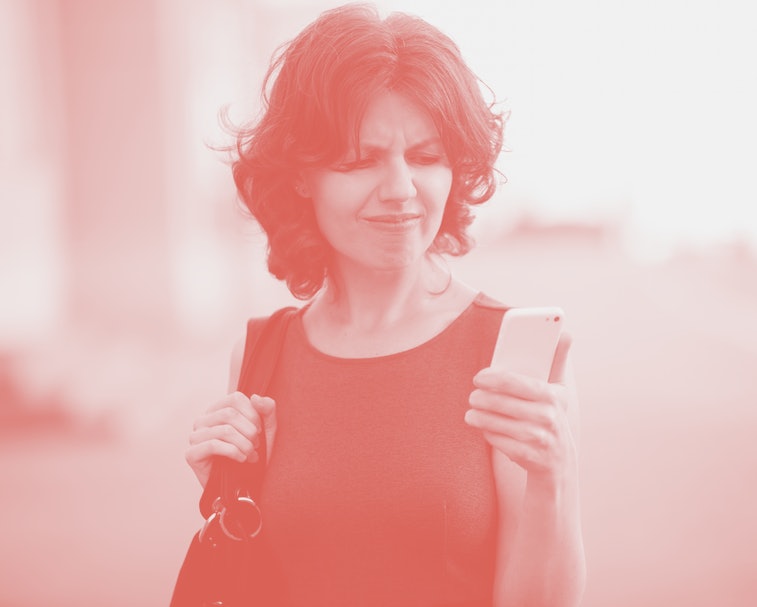 Amid increasing anti-China sentiment in the United States, a new app that claims to detect all apps made in China has gone viral on the Google Play Store. The app, which is aptly (albeit grammatically incorrectly) called “Remove China Apps,” became the most-downloaded app on the Play Store this weekend, just two weeks after its first upload.

According to the app’s developers, the program detects an app’s country of origin based on market research. Remove China Apps doesn’t automatically remove the detected apps; instead, it simply lists them and leaves the removal up to the user. The app’s Play Store description states it is “being developed for educational purposes only.”

The app’s quick rise to Play Store fame shows just how far people are willing to go based on their prejudices. And it’s likely the success of this app will allow others — potentially less safe alternatives — to be developed as well.

Beyond U.S. borders — The app’s developers, OneTouch AppLabs, are based in India, and that’s where the majority of its downloads have been centered. Anti-China sentiment has been on the rise in India, spurred mostly by the rise of the COVID-19 pandemic. A recent survey suggests that more than two-thirds of India’s residents hold China accountable for the pandemic’s massive spread.

Definitely not perfect — According to testing done by Android Authority, Remove China Apps does indeed detect some apps created by Chinese developers, such as Xiaomi’s Mi Remote and ByteDance’s TikTok. But the scanner didn’t pick up PUBG Mobile, which is made by China-based Tencent Games.

Users have also reported that the app does not pick up pre-installed apps on Chinese smartphones.

Safe(ish) — If there’s any one good thing about Remove China Apps, it’s that the app is light on the permissions it asks of downloaders. You’re not exactly signing over your personal information when you install it, and it doesn’t require users to create an account of any sort. It does, however, collect information about clicks within the app and language preferences.

But the success of this app is likely to give rise to many copycats, and chances are not all of those will operate using the same limited permissions. Google is notoriously terrible at finding and removing dangerous apps on the Play Store, and harmful apps claiming to clean your phone can easily be used to compromise sensitive data.

The app's quick rise demonstrates how far users are willing to go to spread prejudiced sentiments. Whether or not it was created solely for "educational" purposes, it's taken on a life of its own — a life that may prove eventually to be dangerous.