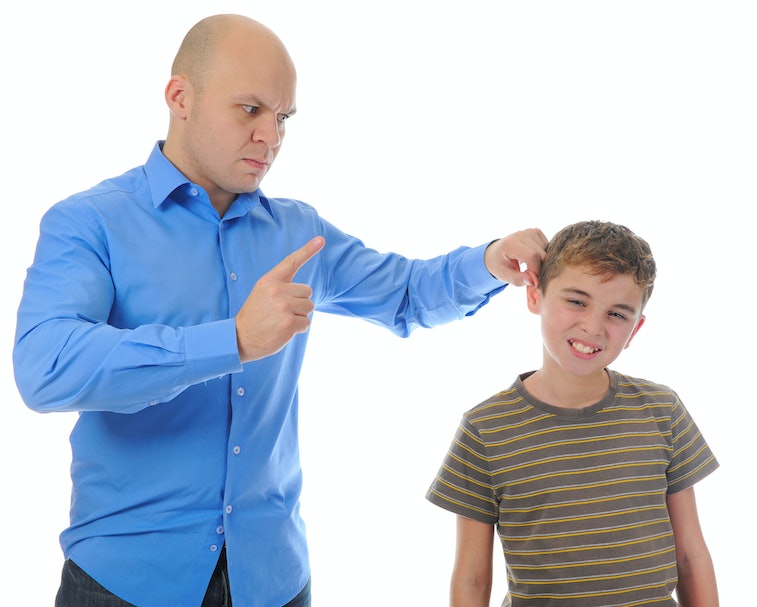 Aw, gosh-darnit! Just when we finally figured it all out, Facebook’s done gone and scrambled up all our privacy settings. Again. “Our research shows that using more specific and descriptive names makes settings easier to find. That’s why we’ve unbundled the Privacy Settings category and moved the settings previously contained within it into other categories,” reads its new blog post from yesterday — which we guess makes sense to someone out there, if only for the sake of sheer probability.

Instead of continuing to group all of its settings related to privacy under a tab called “Privacy Settings,’ as Facebook has done since 2018, those sneaks over in Menlo Park are apparently scattering the various options through “six broad categories... Account, Preferences, Audience and Visibility, Permissions, Your Information, and Community Standards and Legal Policies.” Need an example? No problem! “For example, the News Feed setting, which previously lived in a smaller category of its own, now lives under Preferences where it is grouped with similar settings.” Because duh.

How do we know Facebook’s lil’ troublemakers must be laughing themselves silly right now? Because they said we should be able to easily find everything given that they remapped it all “to more closely match people’s mental models,” which means absolutely nothing.

Okay, pretty good joke, Zuckerberg — you scoundrel, you rapscallion. At least there’s no way Facebook can finagle its way into our encrypted data to further erode our sense of privacy and what little remaining control we have over our lives...oh come on.

Don’t worry, it’s still super easy to find misinformation — At least Facebook didn’t go in there and make it harder to find bad faith news spins, misinformation, outright lies, and hate speech. Everyone loves all that. Admittedly, to do so would have only raised the bar up to something like “Still Pretty Easy,” but it kept clear of any meddling in that area of its social media empire. Seeing as how it only got around to banning blackface and antisemitism just last year, we imagine Facebook will address those earlier issues sometime in the year... hmm... 2059 or so.