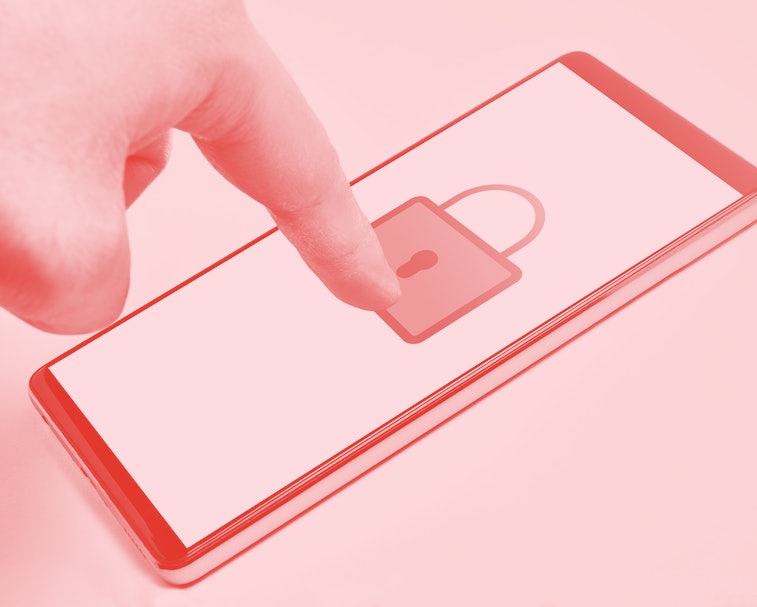 U.S. government authorities have never been happy with how difficult it is to work around smartphone security. Just yesterday this issue came back to light as the FBI pleaded with Apple to unlock two iPhones believed to be owned by the man who allegedly shot three people at a naval base in Pensacola, Florida. The FBI says it’s already tried guessing the relevant passcodes but has “so far been unsuccessful.”

The government always wants more access — The letter, which was sent to Apple’s general counsel on Monday, comes as no surprise. This is just the latest in a long series of efforts by government authorities to receive special access to otherwise private information.

Just last month, Facebook took a stand against this kind of access by refusing to allow the U.S. government special backdoor access to its messaging services. Apple receives similar requests so often that it has a dedicated page on its website to outline its policies on the issue.

But there’s precedent for the phones to be unlocked — The FBI requested similar access back in 2015 after a mass shooting in San Bernardino. In that case, a federal judge ordered Apple to unlock the phone, which the company called a “dangerous precedent.” Now that prophecy is almost certainly coming true.

Apple is working with the FBI on the case — In a statement on Monday, Apple said it’s already handed over all the information it has. “We have the greatest respect for law enforcement and have always worked cooperatively to help in their investigations,” the statement said. “We will continue to support them with the data we have available.”