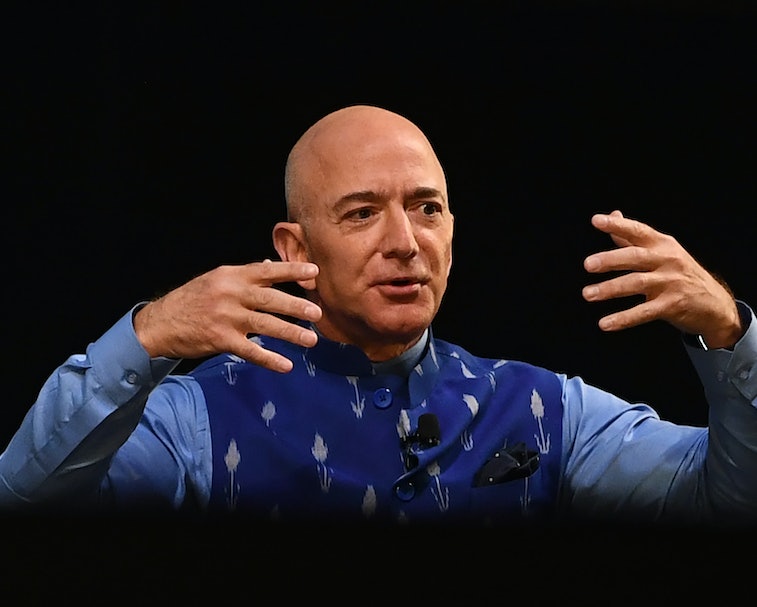 Simultaneous reports published by The Guardian on Tuesday have detailed Saudi Arabia’s alleged involvement in the hacking of Amazon CEO Jeff Bezos’s phone last year. The crown prince Mohammed bin Salman reportedly sent the owner of The Washington Post a malicious video on WhatsApp in May 2018, pulling troves of information. This places the hack five months ahead of the murder of Jamal Khashoggi, a Post columnist known for critiquing the Saudi government. On January 10, 2019, private texts from Bezos’s extramarital affair were published in The National Enquirer, which stirred suspicions of Saudi involvement.

This new information allegedly contextualizes more than a year of high- and low-profile (often violent) misconduct from the Saudi government against its dissidents.

Saudi hacks — Forensic analysis of the hack determined that the video from the crown prince was the “highly probable” source of the vulnerability. Over the next several months, Saudi dissidents — two of which communicated with Khashoggi regularly — were the victims of cyberattacks, prior to the October 2, 2018 murder.

Hitting even closer to Bezos’s home, The Enquirer exposed his affair a year ago. The tabloid maintains that its source was the girlfriend’s estranged brother, but the post still triggered the initial forensic investigation. A few months later, Gavin de Becker, Bezos’s head of security, pointed the finger at Saudi Arabia in The Daily Beast.

The needle won’t move — The Saudi government has enjoyed a chummy relationship with the Trump administration (with the occasional slap on the wrist). Trump himself holds public disdain for both Jeff Bezos and The Washington Post, so it’s unlikely this information will have any major consequences for the crown prince.