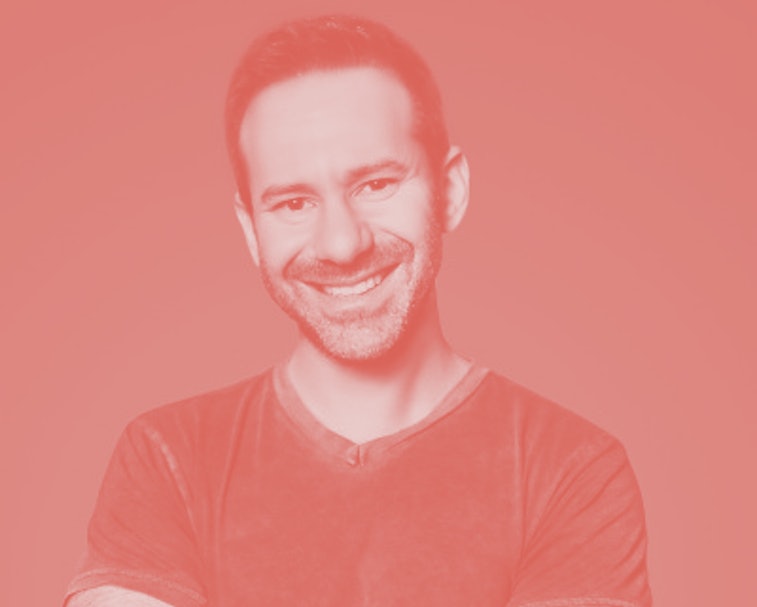 Leonid Radvinsky, the now-billionaire who owns a majority stake in OnlyFans, has long been known as a shady character. Far before he bought into OnlyFans, Radvinsky was sued by Microsoft for allegedly sending millions of deceptive emails to Hotmail users. The case was eventually dismissed for lack of proof. This was only the beginning of Radvinsky’s career as one of the internet’s most prolific pornographers and scammers.

Radvinsky’s pre-OnlyFans days may have been even less legal than we originally thought. A new report from Forbes sheds some light on Radvinsky’s previous internet businesses, many of which are either outright illegal or uncomfortably close to being so.

Forbes’ investigation utilized the Wayback Machine, an internet archive site, to uncover just how far Radvinksy’s reach went in the internet’s glory days. The resulting picture is staggering, to say the least.

The internet remembers — The Wayback Machine proved to be the perfect starting point for a full Radvinsky investigation. He’s not exactly open about his business, current or past, but just about everything ever published on the internet is archived in some form.

Forbes found 11 sites created in the late 1990s and early 2000s by Radvinsky’s Illinois-based business Cybertania. The sites are ethically dubious at best. One called “Password Universe” published a link directing users to a site claiming to offer more than 10,000 “illegal pre-teen passwords.” Another called “Working Passes” published links purporting to contain “the best illegal teen passwords” and “the hottest bestiality site on the web.”

There’s a catch here: None of the sites Forbes found actually linked to illegal pornography. They were scams — ways for Radvinsky to make money off clicks. And he did: One of his most profitable sites was bringing in revenue of $5,000 per day in 2002, for a total of $1.8 million for the year.

Nowadays Radvinsky is still relatively reclusive and elusive, though his business is now more above-ground. OnlyFans earns Radvisnsky millions, despite the many problems creators have with the platform.