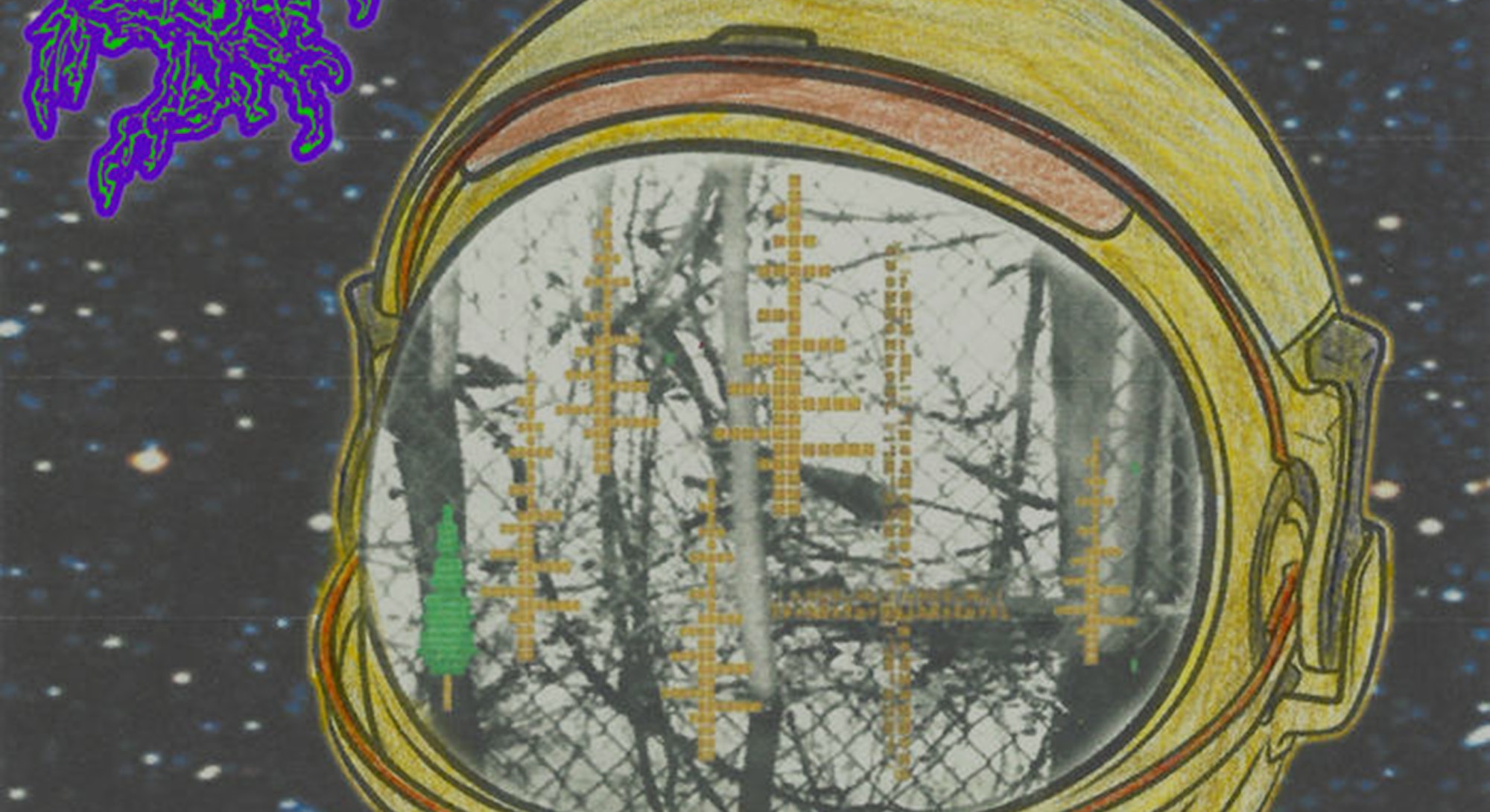 Purists of the genre will say it’s trash, the cheapening of a style that clawed out its distinction from other underground metal scenes over decades of refining. Some already have. Fans of the game are perhaps more forgiving (albeit, not much), eager to try and connect with art inspired by a series so many have grown to love.

The album hasn’t even come out yet, but the discourse in the lead-up both misses the point and affirms it.

Buzz Lightyear, a self-designated black metal band that took shape during quarantine, teased the upcoming release of its debut album in late August with a Dark Souls-inspired single called “you died.” It’s a phrase ubiquitous in gaming, but one that hits Dark Souls players harder than most. In the undead kingdom of Lordran, you’ll encounter it hundreds upon hundreds of times, watching color fade to black and gray as some monstrous enemy toys with your defeated body. Emblazoned in red, the words “YOU DIED” are at once a mockery of your repeated failure and an infuriating motivator to keep pushing forward.

The band’s tribute to this is 2 minutes and 3 seconds of atmospheric sounds, guttural screaming, and aggressive beats — all of which come from the sampled sounds of the scene that appears when a player dies. It’s that which sets Buzz Lightyear starkly apart from black metal as we’ve hitherto known it.

Not a single song on the nine-track project relies on actual, physical instruments. Instead it’s primarily a mix of samples — like the ethereal, metallic roar of Dark Souls’ death cutaway — and music creation tools built into Ableton software and the like. There are real vocals and some real bass tracks, but they are, by no means, the main attraction. You’re more likely to hear text-to-speech than a true human voice. “Almost everything is MIDI [Musical Instrument Digital Interface],” says 27-year-old Fenriz, one half of the duo that makes up Buzz Lightyear. “It is all, basically, an electronic music album that we made a black metal album.”

The idea of breaking free from black metal tradition goes down to the very heart of the project. The band “started with elements and ideas and foundations that were generally contrary to black metal.”

There is the name; the instantly recognizable, wholly innocent Pixar character of our childhoods — not at all the ungodly, Satan-evoking image of Norwegian nihilism that’s shaped black metal into what it is. In line with that not-at-all-intimidating moniker, the album slated for its Bandcamp release on September 4 is titled Toy Story IV. “It’s just like the least black metal thing ever,” Malokiye, Buzz Lightyear’s only other band member, says with a laugh. Other songs on the album see-saw between innocuous and vaguely demonic: “3rd plateau,” “bubbles,” “goat altar b-age,” which curiously lists Tim Cook as a featured collaborator. And a Deafheaven cover, of course.

“There are almost no real instruments on the album.”

Then, there’s the composition itself. “There are almost no real instruments on the album,” says Fenriz, whose nickname is a nod to the black metal icon of the same name. “Which is, especially in a genre that prizes legitimacy and authenticity, kind of a slap in the face.”

If it wasn’t already clear from their chosen names, Fenriz and Malokiye, 24, both have backgrounds in black metal. They’re longtime fans and have each played in other bands of the genre’s style. But being deeply involved in a culture also makes one keenly aware of its faults. While the genre idealizes originality, it is by nature very derivative, the band explains — just look at any handful of black metal band names or album covers. It’s a “pretty exclusionary genre,” Fenriz says, taking a “myopic” approach to the scene more often than not.

Whatever the criticisms of the band and its first single may be (and there are many, the two giddily acknowledge, noting that black metal fans “hate it” and “think it’s garbage”), it’d be hard to call Buzz Lightyear’s debut unoriginal.

“You died,” which the pair says is probably the worst track on the album from a compositional standpoint, may not be entirely unique in its inspiration — the “grim, frost-bitten evil” of Dark Souls is cookie-cutter black metal content — but the execution is like nothing the genre has seen before.

“Lots of people have made instruments out of insane sounds or things that sound nothing like their source material in the process,” says Fenriz, “but I’m not sure if anyone has ever done metal with a video game sample before, so that seemed sort of novel.”

“The more you take something seriously, the more comedic it becomes.”

Above all else, the album is “both a parody and a serious endeavor.” Everything’s been put together remotely, with Fenriz in Detroit and Malokiye in New York City, and the duo plans to donate all money made from the release to PWRPLNT, a Brooklyn organization designed to connect community members with the tools for digital arts education.

The two aren’t losing any sleep over the poor reception Buzz Lightyear has received so far; if anything, they kind of love it (Malokiye especially). Challenging that long-established mold is, after all, the whole point.

“Metal is a pretty self-serious form of music, and the more so-called extreme forms of metal — you know, death metal, black metal — tend to be even more self-serious,” Fenriz said. “As people who listen to this stuff, and play this stuff, and encountered this for a while, we both are kind of entertained by it. Well, not kind of, we’re definitely entertained by the whole drama of the thing, and the whole fact that the more you take something seriously the more parodical and dramatic and comedic it becomes.”

“There’s not really such thing as original content,” he says, and that’s what Buzz Lightyear is really trying to convey, besides spawning a few laughs. It can seem like a negative outlook, but it doesn’t have to be. “You can do anything with unoriginal content, and still have it be novel.”