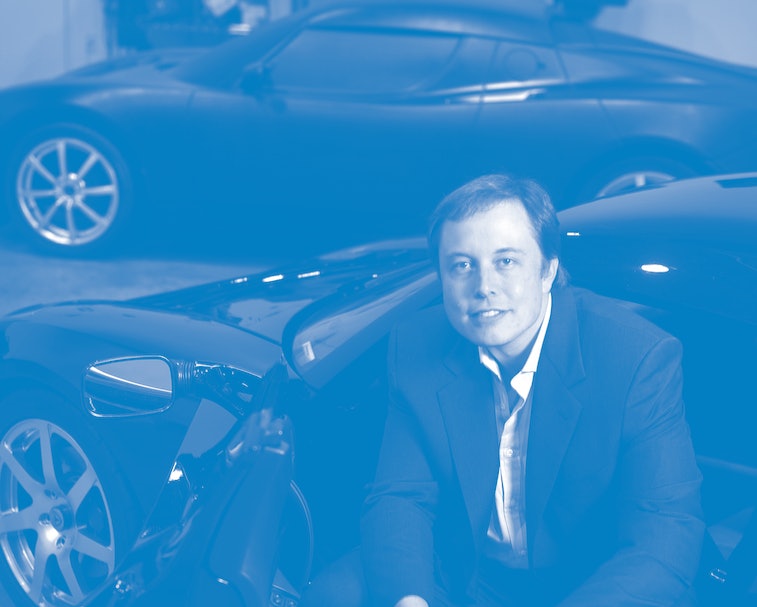 Earlier this month, the U.S. government forced Tesla to recall 54,000 cars via an over-the-air software modification after regulators caught wind of an “assertive” update within the already dangerous Full Self-Driving Beta. Among other lovely features, this update allowed vehicle AI to perform a “rolling stop” at stop signs... which is an illegal traffic maneuver, in case you weren’t aware.

This week, Elon Musk’s EV company was slapped with yet another software recall request that, although potentially not technically illegal, was still both obnoxious and unsafe for fellow drivers and pedestrians: Tesla owners can’t make their cars fart at people anymore.

Boombox banning — More broadly speaking, drivers can’t use their vehicles’ “Boombox” option at all anymore. The feature — which allowed drivers to play prerecorded samples through their cars’ external front speakers — actually first debuted in a software update back in 2020, and was touted as a way to help increase pedestrian visibility via warning sounds. It also included a “fart” setting, because of course it did.

But somehow we’re willing to bet it’s the loss of car poots that frustrate Tesla owners the most right now. Man, Biden won’t let Elon have any fun at the general public’s expense.

Over a year of debate — The delay in the National Highway Traffic Safety Administration’s recall decision apparently comes after a year of back-and-forth with Tesla over the Boombox update, and included the NHTSA admitting that the feature did do what it was supposed to do. That said, it also could do a whole lot more, including the aforementioned flatulence pranks and blasting drivers’ music externally while on the road.

Every Tesla affected — What’s particularly interesting with this recall is that it technically effects every single Tesla on the road right now — about half a million, to be a bit more precise. Of course, the fix is much easier when all it takes is an over-the-air software update, but it’s still a ridiculously large number of cars to be deemed potential hazards by the NHTSA, depending on how mature and/or responsible their owners are.