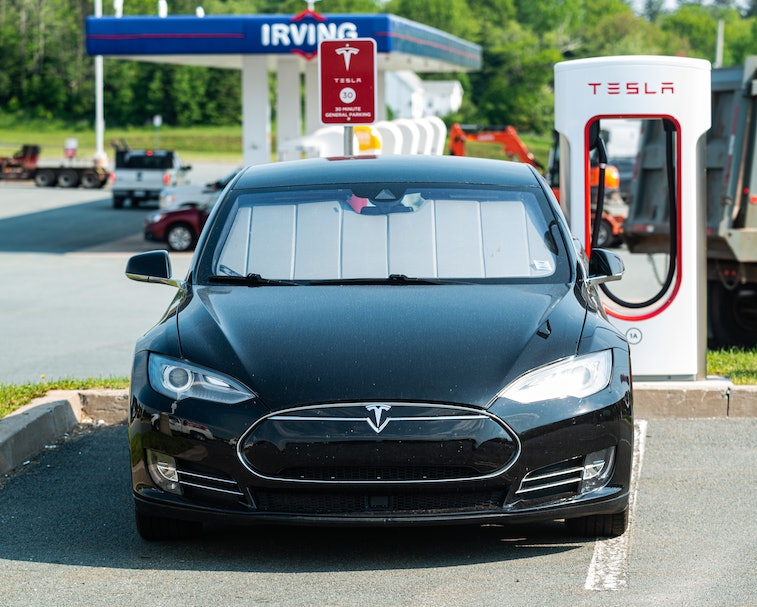 For once Tesla is paying people who drive its cars rather than the other way around. The all-electric automaker is paying a grand total of $1.5 million to owners affected by an over-the-air software update that reduced the Model S’s charging speed and maximum capacity. More than $400,000 of that total will go toward paying the plantiffs’ lawyers.

Model S owners — those who bought their vehicles before May 2019, more specifically — are eligible for up to $625 each in settlement funds. A little more than 1,700 Model S owners were impacted by the maligned software update, according to court filings reviewed by Reuters.

Six hundred bucks might not sound like much cash (to be fair, it’s not even enough to sign up for the Full Self-Driving hardware upgrade), but it’s fairly generous in the context of what trouble, exactly, these owners went through. Lawyers for the owners suing Tesla in the case said Model S owners saw about a 10 percent battery voltage reduction for three months, with a lower 7 percent reduction lasting another 7 months.

Tesla’s PR nightmare — The Model S battery problem came about as a consequence of an overly reactionary response to one of Tesla’s many PR struggles. In this case, that nightmare involved a Model S that caught fire in the parking lot of a Hong Kong shopping mall back in 2019. Just three weeks beforehand, another Model S exploded in Shanghai.

Tesla — which spends approximately 50 percent of its resources putting out fires both physical and metaphorical — quickly came up with a plan to “fix” the issue. The quotes are to emphasize that Tesla’s solution didn’t help much; at the time, the company issued a statement saying it would be “revising charge and thermal management settings” to “further protect the battery and improve battery longevity.”

Well, Model S owner David Rasmussen noticed the battery life had taken a significant hit with this update, and thus complained to a court in August 2019 about the issue. Tesla’s been working on a settlement ever since.

Battery casualties — It’s undeniable at this point that Tesla has brought all-electric vehicles to the masses. Much of the company’s overwhelming success can be attributed to its innovation in batteries, which have even carried over into other power-management use cases.

The journey to battery supremacy has not been without its struggles for Tesla. The company has been hit with fees much larger than this case’s settlement for failure to properly recycle those batteries, for example.

Tesla always manages to brush off these battery setbacks and march onward mostly unscathed. No wonder it now controls the largest network of car chargers in the world.