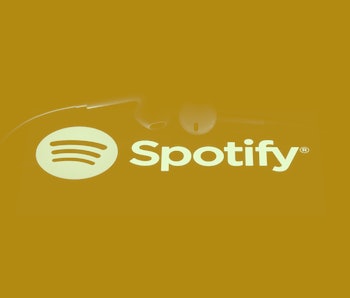 Every Spotify user on the planet has already checked out their personal Spotify Wrapped for the year, but there’s more: Spotify is also exploring the decade’s music in a new podcast. The pod, which is called The Decade Wrapped, will comprise 10 episodes and discuss data from the Spotify Wrapped campaign.

Nostalgia with limits — The selection of songs and albums chosen for each year is obviously limited by the podcast’s 10-episode run. But it’s also limited by the data used to pick the episodes' contents: because it’s all about the top of the charts, the music discussed on the podcast is all very mainstream. There’s not much representation for anyone outside popularity.

What's available now? — The first three episodes are now streaming, though only in the U.S. for now. Each episode of The Decade Wrapped covers one year in music.

First up is 2010: host Eric Eddings and a bunch of guests (comedians, music journalists, and critics) discuss female-driven pop “the omnipresence of Nicki Minaj.”

The second episode covers the rise of One Direction and the year 2011. The podcast notes that the band’s intense teen audience brought about a new era of stans.

“Gangnam Style” finds itself at the center of the podcast’s third episode. The Decade Wrapped speaks to the song’s influence on bringing Korean culture into the mainstream in the U.S.

The rest will be released daily beginning Tuesday, but you can already check out the full list of episode summaries on Spotify’s website.