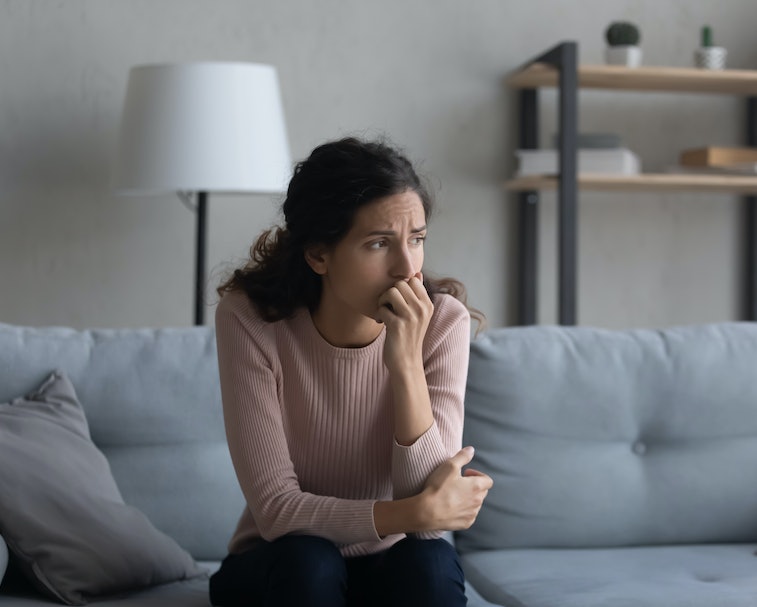 We’re not shaming anyone who watches pornography, by the way. No sir, certainly not at this publication. No, we’re just calling out those dozen or so monsters who use Roku of all things to get their much-needed jollies.

How and why — Unlike the controversial decisions made by a certain other streaming business, Roku’s decision to shutter non-certified channels isn’t due to close-minded financial influences, but rather who controls content distribution, and how. Non-certified channels are being phased out as a byproduct of Roku’s introduction of a new Independent Developer Kit. The move is a means to cut off workarounds to the company’s revenue streams and moderation.

Don’t worry, other options are out there — For those of you who insist on streaming your naughty videos through your television, there are still a number of alternatives available from Roku. Amazon's Fire TV and Google's Android TV options both allow third-party app downloads, and many other smart TVs also include all-purpose web browsers.