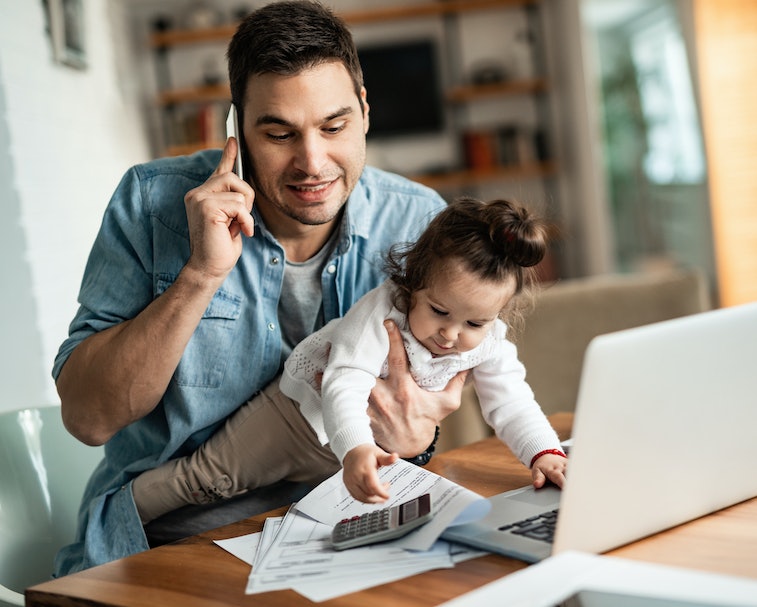 As most people who can do so have transitioned to remote work, the learning curve required to maintain a semblance of normalcy in their lives as a whole has been steep. With most advice being relics of when going outside was part of the work from home experience, people have struggled to separate their job and home life. Atlassian, the company behind several popular workflow software systems, crunched the numbers in addition to conducting a qualitative study with Paper Giant to confirm this shift. In the U.S. alone, workers are adding roughly half an hour to their workday, and some report thinking about their responsibilities long after their shift ends.

How the world is handling remote work — Atlassian’s research used data from Jira, Confluence, and Bitbucket to track workday changes. As lockdowns hit countries outside of China earlier this year, workday lengths spiked in the U.S., South Korea, Italy, and Australia. Workers in Israel tacked on the most with an average of 47 additional minutes, most of which occurs at the end of the day. India, the U.S., Canada, Australia, the U.K., and Germany add approximately half an hour with a more even morning-evening split.

The data also offers a glimpse into how a country’s pandemic response affects its residents’ work. Countries like South Korea, Japan, and France who were hit hard in April and responded with strict measures are still working more, but far less than those in other countries. The difference between pre-pandemic workday lengths is the least pronounced in South Korea, a country hailed for its testing and contact tracing efforts. South Korea's workday lengths also appear to stabilize as the country got its outbreak under control.

No matter where you are, there’s an overall trend of spreading work throughout the entire day. Many people are working through lunch more often and being less productive during the day.

Pandemic WFH hits different — Depending on how packed your household is and / or how prescriptive gender roles are, typical workdays are filled with more distractions — from childcare to domestic work. Regardless of responsibilities around the home, 54 percent of study participants said it was more difficult to set boundaries between work and their personal lives, and 23 percent struggle to turn off their work brain.

Microsoft conducted a similar study on its employees and found a 52 percent jump in communication between 6 p.m. and midnight. The reduction in social interaction also hits productivity, a capitalist sin that has colored quarantine advice. Not everyone can afford to deck out a home office with remote-friendly accessories or, you know, ignore their children.

Managing workers in this climate is a new space to navigate, especially as havens like coffee shops and co-working spaces are no longer options. The emotional toll of the pandemic will require new approaches to remote work that make employees feel seen, respected, and valued. But perhaps most importantly, that make them feel it's not just okay to log off, but encouraged.